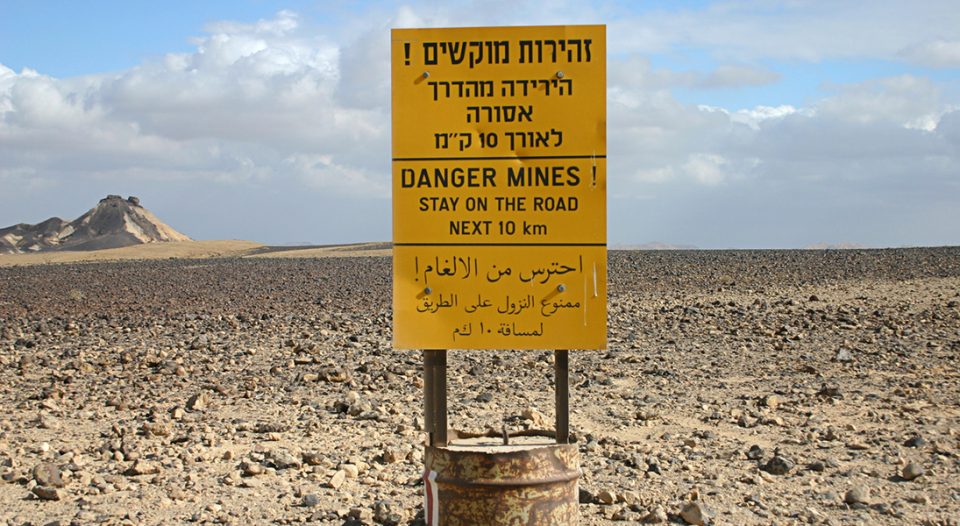 As is often noted, there are five women mentioned (if not all by name—sorry, Bathsheba) in the Matthew genealogy of Jesus: Tamar, Rahab, Ruth, Bathsheba and Mary. I want to focus on the three foreigners among them—Tamar, Rahab and Ruth—who will shed some light on Jesus’ interaction with the Canaanite woman in Matthew 15.

A few years ago, as I took a bike ride between moshavim (cooperative settlements) in Israel, I was thinking of the enmity I felt between Israel and Jordan and how Ruth might have felt the same sort of thing.

I rode about 30 kilometers (19 miles) away from the border, where there are still artillery pieces and minefields in place. I know: Modern Jordanians are Hashemites, not Moabites, so the comparison doesn’t exactly work. But as I looked across the border, I was looking at the Moab mountains. There was very real hostility between the Israelites and the Moabites—lots of cross-border raids and skirmishes. That’s not too far off from modern times—at least 30 years ago.

So how unlikely would it be for the Israelites, a culture that passes along its identity matrilineally, to have a Moabite like Ruth as the great-grandmother of a king, much less the Messiah? Highly.

Ruth, however, is quite a character. Or at least has quite a character. She causes people to rejoice because of her kindness and uprightness. And her dedication to her family stands in stark contrast to the closest kinsman-redeemer who would not propagate Ruth’s dead husband’s name.

How unlikely would it be for the Israelites to have a Moabite like Ruth as the great-grandmother of a king, much less the Messiah?

Then consider the story of Judah and Tamar. Judah raised wicked sons with Shua’s daughter the Canaanite. Tamar, who is ultimately left in the cold by Judah (when by rights, she should be married to Shelah, Judah’s youngest son). We know that Tamar formed a plan and was impregnated by Judah. What is critical is what was said by Judah when Tamar revealed to him that she carried his children: “She is more righteous than I” (Genesis 38:26 NIV).

Lastly, consider Rahab the prostitute. She, seeing the writing on the wall, saved the spies who were plotting the destruction of her people. The rabbinic writings about Rahab are illustrative of the high regard in which she is held. In the Babylonian Talmud, she is quoted as saying, “Master of the Universe, by three things have I sinned: the eye, the thigh and the womb. By three things please pardon me: the rope, the window and the flax” (Zevachim 116a-b). Even though she sinned, her righteousness in hiding the spies under the flax on her roof and letting them down on a rope through her window made her praiseworthy.

Further, even among noted converts, Rahab stands out. Legend has it that Jethro, Moses’ father-in-law, worshiped every possible thing to be worshiped. So when he converted and said, “Now I know that the Lord is greater than all gods,” he was speaking from experience. Naaman made an even greater confession of faith when he said, “Now I know that there is no God in the whole world except in Israel!” But most notably, it was Rahab who said, “The Lord your God is indeed in heaven above and on earth below.”

Thus, we see in Matthew’s genealogy three women of uncommon integrity whose righteousness stands in stark contrast with Israel’s relative lack of faithfulness to God and to people in the Scriptures in which they’re featured. In the final entry in this series, with the commendation of faithful foreign women in the front of our minds, we’ll look at Jesus’ interaction with the foreign woman of Matthew 15.