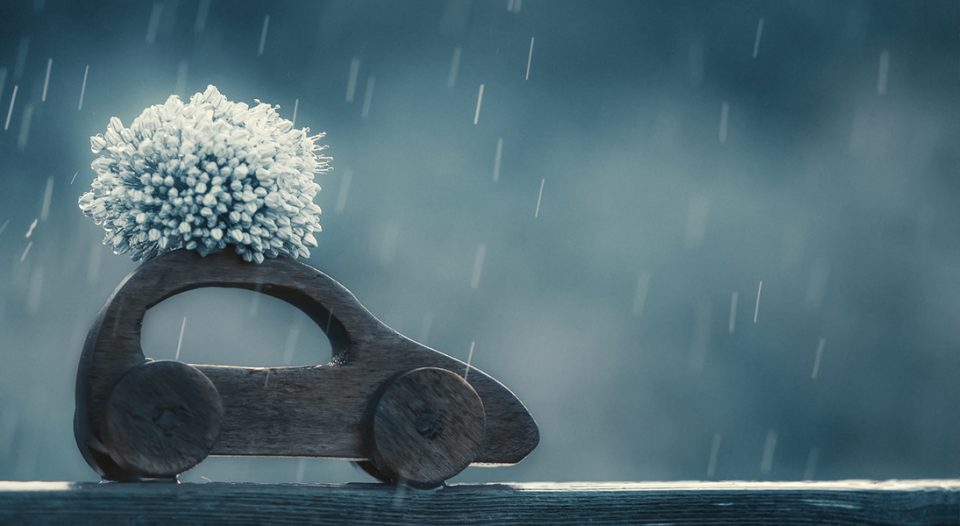 At funerals, we have to face death—which we generally don’t like. We spend most of our lives pretending that we won’t die. Although intellectually we know that all of us will die, we don’t think about death much until we are forced to. We know death happens all of the time, and it happens to everyone, but usually it happens to someone else. When it happens to someone we know or someone we love or even to ourselves, it feels very different.

For that reason, many of us are afraid of death. We know that none of us can escape it. We even know that we experience it before our hearts stop beating. We know the feeling of a relationship breaking up, or a job coming to an end, or a childhood fading away. We don’t like death because death is change. We are uncomfortable with change—especially change that is forced upon us and beyond our control. We want to be in control, and death reminds us that we are not in control.

At funerals, we see evidence that we are not in control. The person who died was not in control or able to prevent their death and neither are we. Frequently at funerals the Scripture passage above is read. In the midst of things we can’t control, we are reminded that we—and the person who just died—have been baptized into Christ’s death and resurrection. More important, this passage promises us, “just as Christ was raised from the dead by the glory of the Father, so we too might walk in newness of life” (Romans 6:4).

In the midst of things we can’t control, we are reminded that we have been baptized into Christ’s death and resurrection.

Death is a change beyond our control, but so too is resurrection. Baptism is a death and resurrection, and baptism is something that happens to us. Because of that, this promise of resurrection life is spoken especially at funerals. It is pronounced in the face of death. The white funeral pall that is often placed on the casket is a visual reminder that this person is still wrapped  in the new life they received in baptism.

We may not like change or death because we can’t control them. However, God gives us the promise of resurrection. Just as Christ was raised from the dead by the glory of the Father, so too are we raised. As the flood prayer says, we are set free from the powers of sin and death, and we are raised up to live in God.

This baptismal promise—with water and the word—brings new life to all of us. It is a promise that begins back at the very beginning of creation, travels throughout Scripture, ties into our lives, and even goes with us unto death and the life to come.