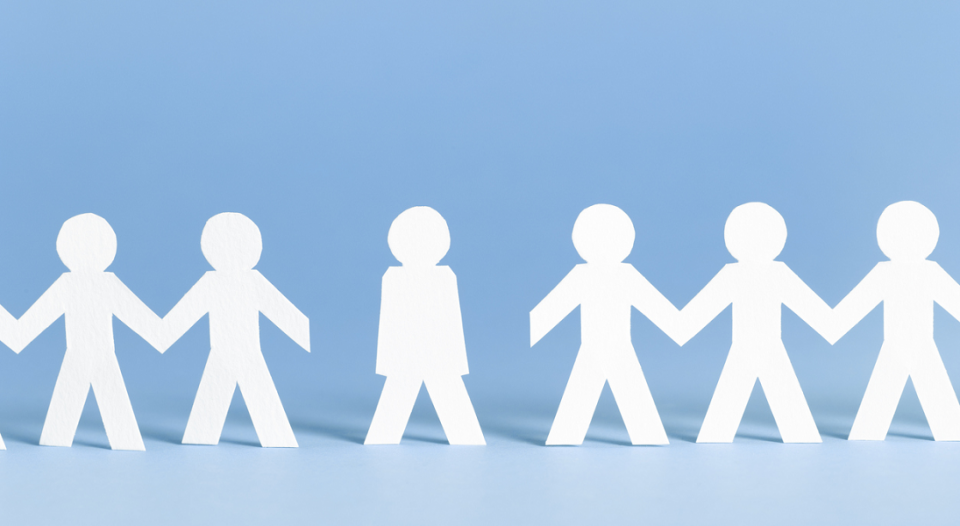 In an African worldview, the soul is composed of five parts: Ancient Egyptians believed it was divided into the “Ka” (life force), the “Ba” (personality), the “Sheut” (shadow side), the “Ib” (heart) and the “Ren” (name). All these parts make us who we are. It is especially unfortunate, then, that trauma inflicted upon the soul is prevalent in both the church and society, denying God’s people their humanity and their full participation in the creation of a “beloved community.”

When we hear the phrase “beloved community,” we often think of Martin Luther King, Jr. To King, the beloved community was an integrated democratic reality, a place where one’s deepest values of abundance, equality, community, hope and, most of all, love are infused into our policies and practices, so that every person is held as beloved. In the beloved community, poverty, hunger and homelessness will not be tolerated, because international standards of human decency will not allow it.

Caribbean American author and poet June Jordan also called for a beloved community—one formed through the arts. Jordan’s definition of a beloved community was a democratic state in which the people can trust the names they have invented for themselves and each other, a context in which students (people) support each other as poets and as tellers of their own life story.

At Luther Seminary, St. Paul, Minn., a beloved community is being developed. The seminary’s Beloved Community Scholars program is committed to the development of Christian public leaders who will form and lead communities with prophetic imagination around issues of social, economic and racial justice.

A beloved community must engage in healing work, its members telling their truth about race, relating their lived experiences of trauma, practicing the ways of love and repairing broken relationships.

Currently in its third year, the program hosted its second Beloved Community Institute earlier this month on the seminary campus. This year, artists and current and prospective students gathered to explore the intersection of faith, justice and the arts. Institute participants came together through worship and art, discerning their call to ministry while sharing moments of “soul trauma.”

Intentional healing was a central component of the institute, including a youth theater program’s embodied justice and performance work and a panel discussion on healing, featuring community trauma and resiliency experts. The panel addressed the concept that historical trauma lives within the bodies of not only people of color but European Americans as well.

As such, a beloved community must engage in healing work, its members telling their truth about race, relating their lived experiences of trauma, practicing the ways of love and repairing broken relationships. These are all practices required of skilled leaders.

Twenty-first-century leaders must grapple with the reality that, in order to lead with power, we have to acknowledge our pain and engage in what the Association of Black Psychologists calls “emotional emancipation.” We must affirm that the hurt of being the “only one” in a community—an emotion strongly expressed during the institute—is real.

[Leaders] whom the lust of office does not kill;

[Leaders] whom the spoils of office can not buy;

[Leaders] who possess opinions and a will.

A will to help speak one’s truths.

So what’s in a name, that part of our soul that says who we are? The Spirit of the Lord is in our name. Beloved people of God—artists, poets and prophets, working collectively in the development of a beloved community.

Ubuntu and the priesthood of all believers