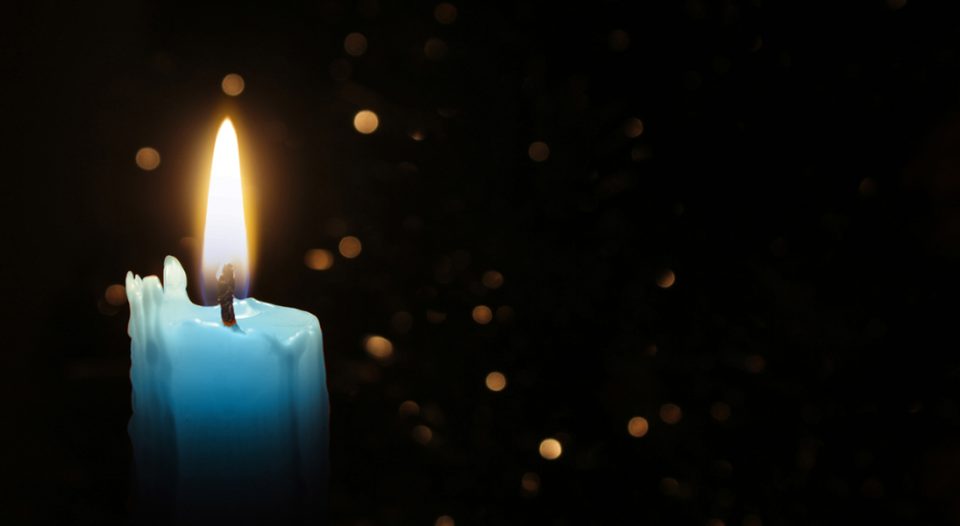 Anticipation and excitement make the jump to hyperspeed as we approach the big day in late December: the release of the new “Star Wars” movie, the final chapter in the “Skywalker Saga” series.

A long time ago, in a Galilee far, far away, the same was true. The empire ruled affairs with an iron grip, but a small, tenaciously rebellious faction who called themselves the Jews continued to cause problems. These resisters worshiped a different God whose Anointed One (Messiah) would arise and make things right. As they waited for the day this promised savior would be released to the world, expectations skyrocketed.

They lived in the distinctive landscape of Advent: difficult times, rich history, deep yearning and high hopes. These conditions are the perfect petri dish for hype. The promised Messiah was surely coming to overpower big, bad Rome, as David felled Goliath—or as Luke Skywalker destroyed the Death Star.

The Messiah will follow his miraculous, triumphant victory with a reign of unending justice and peace, people thought. Everything will be ideal when he comes. His arrival and rule will be the grand finale of time itself, the perfect ending to the long-unfolding story that is human history. And Star Wars: The Rise of Skywalker will be the most amazing, exhilarating, quotable, totally satisfying blockbuster ever!

Hype is an expanding balloon, more air than there, and prone to pop when it becomes too inflated. This is equally true for movies and messiahs, politics and religion, first dates and family holidays. Hype sets us up for disappointment.

Hype is an expanding balloon, and prone to pop when it becomes too inflated. This is true for movies and messiahs, politics and religion, first dates and family holidays.

Keep this in mind when Mary wraps God’s tiny Christmas gift in thin shreds. God writes a script for the Messiah that no one sees coming, and the critics hate it. It is so outlandish that many can’t believe this is the real story, and they continue to wait and clamor for a different one.

The Anointed One uses no violence to conquer the empire; he preaches peace and clever, creative resistance. He tells spellbinding stories but with twists that are impossible to predict or understand. He squanders his religious credibility and goodwill by eating with sinners and tax collectors, touching lepers and corpses, breaking sacred sabbath rules, throwing a tantrum in the temple, and insulting leaders who end up conspiring with the empire to have him killed. He does not fight back; he forgives and dies. Pop goes the balloon.

Now hype gives way to hope, which is grounded in God’s mysterious, faithful goodness, and not in our wispy, wishful expectations. Easter is a plot twist that no one saw coming, even the disciples to whom Jesus leaked it in advance! The surprise ending is no ending at all but a heart-pounding beginning. The cycle of inevitable violence is broken, love is vindicated and even death is redeemed and recast as the doorway to life.

“Happily ever after” moves backward in time, invading the present from the future, as the wise priest sings so prophetically, “to guide our feet into the way of peace” (Luke 1:79). Spoiler alert: God’s grand finale is just the beginning.

Trusting this promise gives us the perspective and courage we need to withstand the balloons that pop in our overstretched lives. If the season or the holiday or the candidate or the movie or the Messiah disappoints us, it can feel like the end of the world. Even if it is, hope smiles. Hope knows that even when all is lost, our God still has more marvelous, completely unpredictable, better-than-perfect surprises after “The End.”

When hope in the future awakens

Advent is waiting for us

Lectionary blog: A light to break the darkness