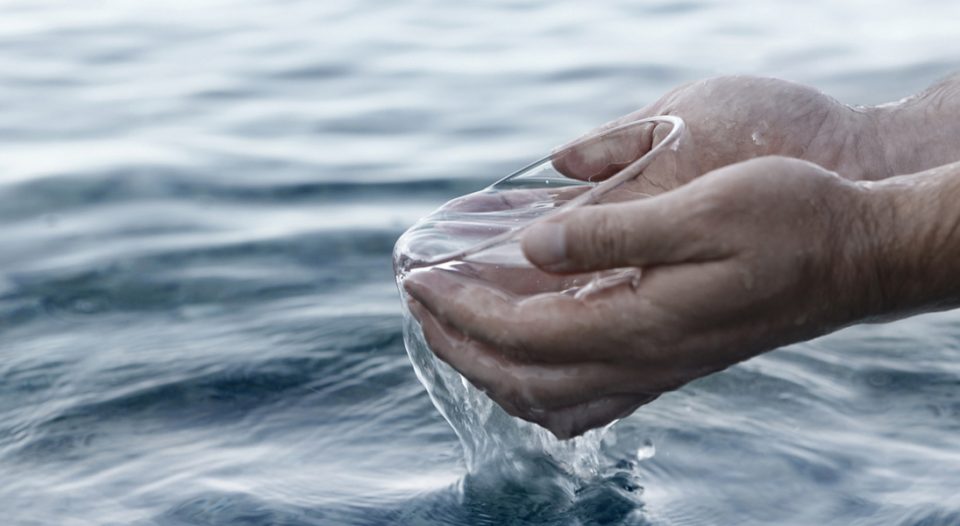 In 1978, when Edwin Sabuhoro was almost 2, his mother faced an agonizing decision. Exhausted, out of food and hope, and fleeing the maniacal terror of Idi Amin in Uganda, this brave woman, ironically named Jolly, decided the rapids of a river should take her son rather than watch him starve in her arms, or worse. She’d already seen enough suffering, having escaped the violence of Rwanda, her homeland, before Edwin was born.

Edwin looked at me and another friend, Calvin, over lunch the other day: “She was so weak and had no milk for me. She was going to throw me in the river because she could not bear to watch me die violently.”

Moments before committing her son to the depths, a blue and white United Nations refugee vehicle appeared out of nowhere. Edwin’s family boarded that bus, which took them to food and safety in Mbarara.

Forty years later, Edwin sits across from me, having recently earned a doctorate with special interest in protecting endangered gorillas in Rwanda—conservation work that brought him a CNN Hero Award. Edwin is currently working on an autobiography. He wanted me to read it and offer publication advice.

I left that lunch thinking any advice shared between us should flow the other way, as I was unable to recall meeting anyone who has encountered so much suffering but still exhibits such an enviable demeanor of calm spiritual depth.

Allow Paul’s ancient ponderance to sink in. There may not be a more startling question in the entire New Testament. “We have been buried with him by baptism into death,” the forthright tentmaker continues (6:4).

Didn’t you know? Such knowledge might come in handy for the dark days ahead, Paul seems to suggest.

Romans 6 is no biblical anomaly. “For you have died, and your life is hidden with Christ in God” (Colossians 3:3). “I have been crucified with Christ; and it is no longer I who live, but it is Christ who lives in me” (Galatians 2:19-20).

Baptismal liturgies from the early church—especially those shaped by Hippolytus of Rome (170-235)—employed copious amounts of water to emphasize symbolic drowning. Catechumens, following several years of instruction, offered extended renunciations of evil and Satan, including a “liturgical spitting” toward the western darkness. Baptism (often sans clothing to represent new birth) was then timed with the first rays of Easter morning—a joyous welcome into the light of Christ’s family, the church.

In our current national climate featuring myriad fears of violence, unexpected illness and an uncertain future, what difference might it make for Christians to recover such imagery? That we’ve already died in Christ and gotten that out of the way?

Some truth: nothing can get us. God’s already got us.

In C.S. Lewis’ short novel The Great Divorce—published in 1945 at the end of a war that left the world in great fear—people board a bus to heaven. Upon arrival, some discover they don’t like the place, filled with the light of God and a variety of surprising inhabitants. No one is forced to stay. Residents can choose to get back on the bus and return to earth.

I left lunch with Edwin that day thinking about baptism. His loving mother, out of options, almost threw him in a river. They instead boarded a bus—a defining event that shaped Edwin’s future days, including those filled with even more suffering.

Christians are thrown in an old river by a loving Father, a death that oddly liberates us from any fear.

The challenge (and promise) of baptism

The waters of baptism