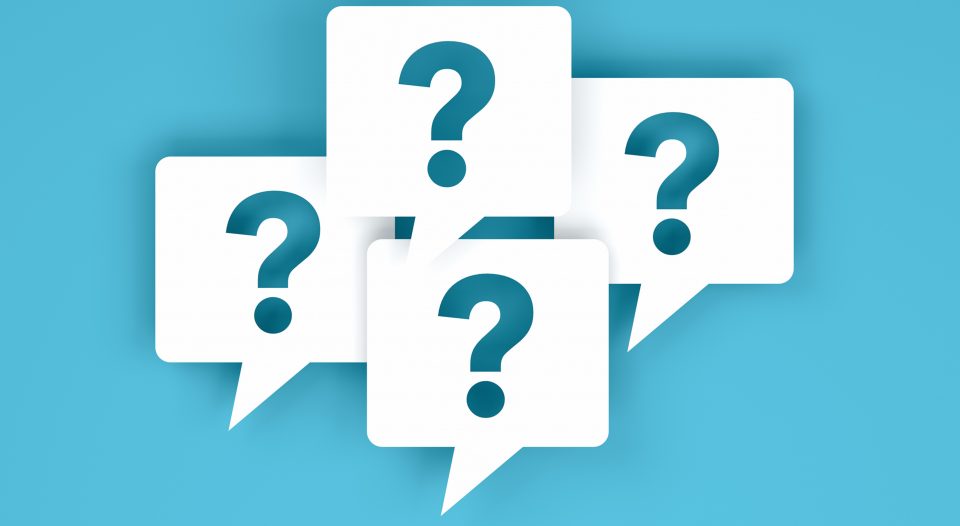 As we discussed last week, this section of Matthew 22 is a collection of four questions with various purposes. Last week we looked at the first two questions in which an alliance of Pharisees, Herodians and Sadducees, erstwhile enemies, all asked Jesus questions in an effort to discredit him. This week, we turn to two other questions with very different purposes.

The first question comes from a Pharisee who was an expert in the law. After Jesus thrashed the Sadducees’ understandings of God, Scripture, death and eschatology, some Pharisees got together to give Jesus another chance. His answers to the Sadducees were so solidly Pharisaic that the Gospel of Luke records that the Pharisees actually congratulated Jesus (Luke 20:39). Could Jesus be acceptable to even the most stringent Pharisees after all? Remember, some of them followed Jesus (John 19:38-39) and some shared Pharisee-only table fellowship with him (Luke 7:36 and 14:1).

So they gathered and tested Jesus (Matthew 22:34-35), perhaps hoping they could put aside their differences with the charismatic and devastatingly wise sage from Nazareth. They asked Jesus a question of priorities in living a holy life: which is the most important commandment in the law?

Now, Jesus had spent much of his ministry dealing with this exact question of relative importance of commandments within God’s law (e.g., Matthew 12:1-14). Finally, he is given the chance to state explicitly which is the most important. But he goes further than the questioner intended and names the two most important commandments: Deuteronomy 6:5 and Leviticus 19:18b. Both start with the imperative verb וְאָהַבְתָּ (you shall love). The greatest commandment is that you shall love the Lord your God. Then the second is like it, you shall love your neighbor as yourself. Love animates these laws that undergird all the rest of the law and the prophets (Matthew 22:40).

Now, as someone whose job is education of Lutheran Christians, I want to take this opportunity to plead for a more expansive and grateful interpretation of the law than I sometimes find in our congregations. When asked what the greatest commandments are, Jesus picked none of the Ten Commandments that we like so much, but instead heads to the books of Deuteronomy and Leviticus that, if we’re honest, we don’t spend much time reading. Our Messiah says there are important laws in addition to the 10, and we should emulate him in that understanding.

Jesus himself finished the pattern of four questions by asking a multipart question that involved a story. He asked the assembled Pharisees who they said the messiah was and whose son he was.

The Pharisees were still gathered after Jesus’ response and were apparently willing to continue the conversation with him (Matthew 22:41). Jesus himself finished the pattern of four questions by asking a multipart question that involved a story. He asked the assembled Pharisees who they said the messiah was and whose son he was. They responded that the messiah was the son of David. Jesus then posed a more difficult question.

In his question, Jesus quoted Psalm 110:1. But the Greek is as unhelpful as the English for understanding what Jesus was driving at. The root term in Greek for both times that “lord” is used in Matthew 22:44 is (κύριος). In Hebrew, the distinction among the lords was much clearer: “The Lord (the Tetragrammaton) said to my lord, sit at my right hand ….” Jesus said that if the messiah were (merely) the son of David, why would David call him his lord, and why would God place David’s son, rather than David himself, in the place of honor? The messiah was indeed descended from David—but he was certainly something more as well.

Jesus used his question about what the Spirit was saying through David to point at the role of the messiah as more important than that of an earthly king, even one as beloved of God as David.

Jesus’ words once more were unimpeachable, and Matthew adds that questioning him was finished from that day on (Matthew 22:46). Jesus responded to questions meant to endanger, humiliate and pigeonhole him with answers that provoked wonder, awe and respect. Finally, he asked his own question that pointed to who he really is as the son of David and, more importantly, as the Son of God. Questions serve a variety of purposes, but here in the Gospel of Matthew, Jesus uses every question to point to the activity of God in claiming, resurrecting, training and saving humans. Thanks be to God!

Lectionary blog: No need to figure it all out