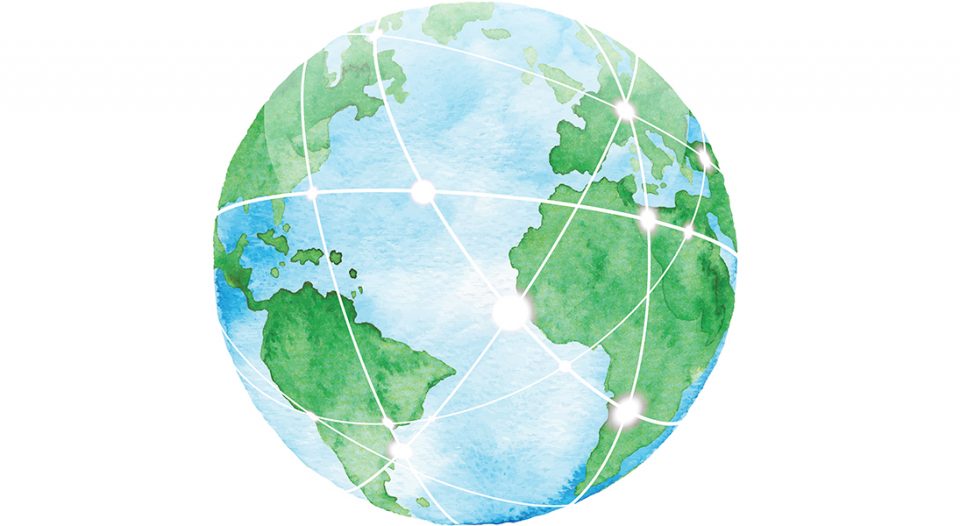 In the first decades of the 20th century, African Americans faced grinding poverty and harsh racial restrictions. Many African American leaders fought against these evils and worked to bring justice to their communities. One such leader was Rosa Young of Alabama, whose drive and determination enabled her to spearhead the development of Black Lutheranism in the South.

In 1912, Young, then a 22-year-old Methodist, started a school for Black children in Wilcox County, Ala., but bad economic conditions threatened its survival. Young sought assistance from a number of groups and, in 1915, wrote a letter to the Lutheran Synodical Conference (a grouping of Lutheran synods) asking for assistance. To her surprise, the conference responded positively, supporting her school and sending pastors to the area to start Lutheran congregations.

Heartened by these developments, Young embraced Lutheranism with a passion. In Black Christians: The Untold Lutheran Story (Concordia, 1991) author Jeff Johnson describes Young as “determined, patient, persistent, and pushy in that unique southern manner that was always cloaked in polite, good manners. She was committed to one thing throughout her life: lifting up Black people in rural Alabama.” Young was responsible for more than just one school, becoming the driving force behind new Black Lutheran congregations and parish schools across the county.

By 1927 there were 29 Black Lutheran congregations and preaching points in the area, and 27 day schools. During this period Wilcox County was the fastest-growing area of Lutheranism in the United States.

During this period Wilcox County was the fastest-growing area of Lutheranism in the United States.

Young believed education was the future for her community and resolved to do something about the lack of good schools available to African Americans in rural Alabama. Declaring the public schools to be completely inadequate, she held that churches were obligated to provide education in their place. But the local congregations also lacked resources.

In her autobiography, Light in the Dark Belt (Concordia, 1950), Young observed that “for the most part the public schools were taught in the churches. Most of the churches were dilapidated and so exposed to the elements that one might as well teach outdoors.” Through her personal determination, she organized dozens of schools.

These schools and congregations, however, needed teachers and leaders. Young personally inspired a number of those around her to take leadership roles in this growing ministry. To provide more teachers and leaders, Alabama Lutheran Academy was founded in Selma in 1922, with a high school and teacher-training (“normal”) school. The academy eventually expanded to become Alabama Lutheran Academy and College, the first Lutheran institution of higher education to be staffed solely by African Americans.

The “Great Migration” of African Americans from the South during the 1920s and ’30s weakened a number of these congregations and schools, but the Lutheran presence among those of African descent in Alabama continued, in great part due to the efforts of Young. One person can make a difference.