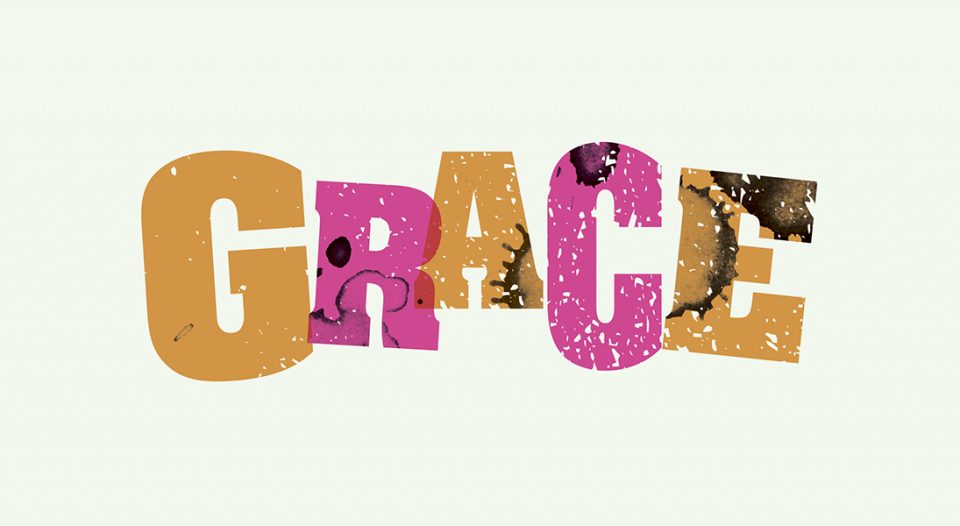 But all victories in war come with terrible costs. Thousands of British, Commonwealth, Greek and French dead are buried in the town. I visited their graves, as well as the German and Italian cemeteries. In the German complex, I was shocked by a beautiful mosaic that depicted deceased soldiers and those who mourned them standing at the foot of an ornate cross. I was enraged. How dare those who fought for fascism under the Nazi flag claim to receive forgiveness and grace under the cross! I was completely scandalized that grace could be given to men who would have gladly killed my grandfathers if they had had the chance.

But, of course, God’s grace is scandalous! That’s the whole point of grace: it is offered to those who actually need it! That experience helped me read our lectionary passages in a new light.

This week we have two stories of forgiveness and inclusion. Peter, the chief disciple and cornerstone of the church, had denied Jesus in his time of need. In the Gospel reading, we learn that Jesus appeared to Peter at the seaside to help his disciple process this betrayal. Jesus wanted Peter to get back to the work of loving the flock, whose care he had handed off to him. But Peter had difficulty understanding, as anyone would have, and this is one more example of Jesus helping him reorient to the mission of the kingdom of heaven.

That’s the whole point of grace: it is offered to those who actually need it!

The story of Paul that we read this week is profoundly more shocking and scandalizing than Jesus’ forgiveness and recommissioning of Peter. Paul violently and passionately hated Jesus, his followers and the church. He supported and enabled a lynch mob to murder a young man for giving a Bible study (Acts 7:58, 8:1). He persecuted the church, using both legal and illegal methods to round followers up, lock them up and commit violence against them (Acts 8:3, 9:1-2). We must not cover up how deeply horrible Paul was. Scripture is explicit: every breath he took supported violence and murder against the people who put their faith in Jesus (Acts 9:1). To put it bluntly, Paul was a state-sponsored terrorist whose sole reason for living seems to have been killing folks like you and me who confess Jesus as Lord.

And then Jesus spoke to Paul and struck him blind. Paul couldn’t see for three days—a small price to pay for all of the lives he ruined or ended. But at the end of three days, a disciple named Ananias came to announce that Jesus had chosen Paul for ministry. God had graciously included this arch-murderer of God’s people in the movement of the kingdom of heaven.

As I reflect on the courage and grace of Ananias—who knew the evil that Paul had done (Acts 9:13) but obeyed God and gave him a chance to turn his life around—I urge us to make sure we, as people of Jesus, practice grace instead of violence. In this season of Easter, when we celebrate the victory of life over death, let us practice scandalous grace.

One opportunity to practice grace is returning to our ELCA social statement on the death penalty, remembering that this church calls for abolition of capital punishment. It’s simply impossible for Jesus’ followers to cast the first stone. We are all among the guilty who have been shown scandalous grace. So let us practice grace (and not just forgiveness or mercy) for murderers, just as Jesus did.

A mission of rescue

Lectionary blog: Not what I expected …

The politics and paradox of Revelation