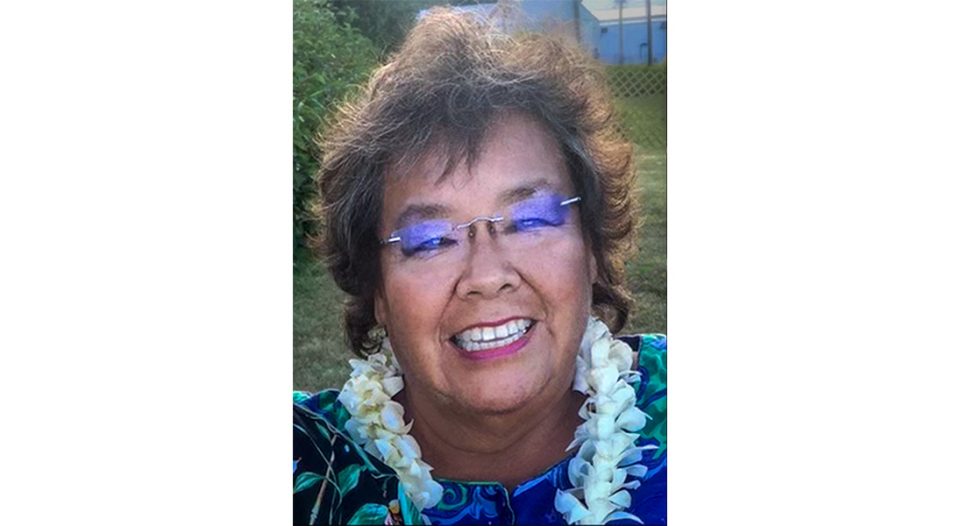 Helgemo, a member of the Ho-Chunk Tribe in Wisconsin, grew up in Ashland, Wis. She was a graduate of Luther Northwestern Theological Seminary (now Luther Seminary) in St. Paul, Minn., and was ordained on July 19, 1987, at Calvary Lutheran Church, Minneapolis. She began her ministry as pastor of University Lutheran Church of Hope, Minneapolis (1987-1992). From 1992 onward, Helgemo served as pastor of All Nations Indian Church, a United Church of Christ (UCC) ministry in Minneapolis. At the time of her installation at All Nations Indian Church, she was one of only three ELCA clergy to serve a congregation of another denomination.

“Marlene was a dynamo—an energetic, faith-filled leader and connector for many of us who wanted to be advocates for Native justice.”

At the time of her passing, Helgemo was co-chair of an ELCA task force developing a plan of action to move the church into greater reconciliation with American Indians and Alaska Natives after its repudiation of the Doctrine of Discovery.

“Marlene was a pastor, advocate, teacher, mentor and friend,” said Jessica Crist, bishop emeritus of the Montana Synod and task force co-chair with Helgemo. “Her influence in the church and in the wider community was extensive and enduring. She will be missed by many, especially those who call her friend. I will miss her greatly.”

Many colleagues, friends, neighbors and loved ones remembered Helgemo for her passionate advocacy efforts. Her dedication to serving the most vulnerable in society inspired others to join her in that work.

“Marlene was a dynamo—an energetic, faith-filled leader and connector for many of us who wanted to be advocates for Native justice,” said Richard Magnus, a pastor and director of the former ELCA Evangelical Outreach and Congregational Mission unit. “She called people to action in many of her Facebook posts, [saying], ‘Come on, people, let’s get going!’ So, for me, that’s the call today and for many days to come: Come on, people, let’s get going on living out her legacy.”

Amy Reumann, director of ELCA Witness in Society, added, “Marlene was a great teacher to me, an advocacy role model and an inspiration. Her legacy includes renewed advocacy for greater justice for Indigenous communities in the ELCA—a legacy we are charged with carrying out.”

Helgemo maintained a wide network of connections in the ELCA, the UCC and beyond the denominations she served. She was a mentor to many, known for her endless support and encouragement and for always showing up where she was needed most.

“Marlene’s commitment to and love for Indian Country, God’s people, the church and all of creation was witnessed in her growing and empowering young leaders who are now serving across the church and all over Indian Country,” said Vance Blackfox, ELCA director of Indigenous Ministries and Tribal Relations. “Her keen ability to pinpoint gifts in us and then send us out to lead and serve was invaluable, and the impact immeasurable. She became my mentor when I was 15 years old, thanks to the Lutheran Youth Organization, and became my adopted Ho-Chunk mom soon after. The story of Marlene is only a love story.”

Helgemo is survived by her husband, Harvey, two daughters and two grandchildren.