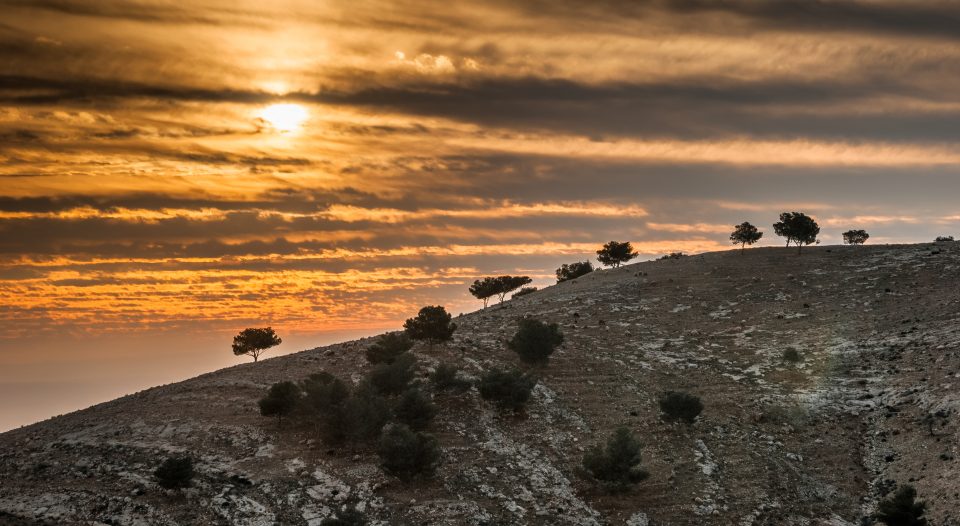 Happy New Year! As another church year begins, and as we enter a time of waiting for the coming of the Messiah, we start with stories about the end of days. The “last days” and the “coming of the Human One” are the times when massive change will interrupt the normal ways of doing things. Various biblical authors predict the days differently. Some, as J.R.R. Tolkien put it, envision “everything sad will become untrue.” For others, the end time will be one of judgment and retributive justice. What do our lectionary texts tell us about this era?

Isaiah 2 is a favorite in our house. My eldest just entered elementary school and has begun what I suppose is the inevitable fascination with guns and things that shoot. My partner and I long for the days when weapons—and nerf guns—will be refashioned into something that provides nutrition and means of celebration rather than strife and tears. But before swords are hammered into plowshares and spears into pruning hooks, another, more drastic change happens in the era of God’s kingdom.

Mount Zion is relatively humble today. It’s roughly 2,500 feet high—about 200 feet lower than the nearby Mount of Olives and lower than Mount Hermon in the north, Jabal Musa (traditional location of Mount Sinai) in the south, and Mount Nebo in the east. Yet Isaiah says this humble hill where God chose to live will be elevated to become the chief of mountains. This geological event isn’t an end to itself but marks a beginning of an invitation.

Foreigners (like us!) from all over the world will stream toward God’s house to ascend the mountain of the Lord (Isaiah 2:2-3). Instead of mountaineering and tourism, education will be their goal. They will cry out to be taught the ways of the Lord so they can walk in God’s paths. God’s good and perfect law will go out from Zion, and the Word will go out from Jerusalem. The prophet’s vision is that this spreading of the knowledge of God’s statutes will lead to a positive peace. The Word of God will personally judge and mediate among all peoples. With God’s wisdom guiding humanity in justice in all ways, warfare will make no economic sense. Instead of building and training for war, people will devote their time and resources to food production and celebration. Curiosity => education => justice => peace => increased food production => international feasting. This rosy picture of the last days envisions international harmony as a “peace dividend” after God’s justice is universalized.

Foreigners (like us!) from all over the world will stream toward God’s house to ascend the mountain of the Lord. Instead of mountaineering and tourism, education will be their goal.

Jesus portrays a different vision of the end of the age and his return. He says this time is similar to the days of Noah, where normal life continued right up until people were swept away. Some will be in a home, and some will be in a field. One will be taken; one will be left—without notification or warning. It will be as if a thief broke in during an unexpected part of the night, the time the householder was least concerned. Jesus says explicitly that he will come when least expected (Matthew 24:44). (For this reason, never be worried when someone predicts Jesus’ cataclysmic return—if someone expects it, it’s not that time!) Indeed, even Jesus doesn’t know when he will return—that information is only for God the Father. In a situation in which neither Jesus nor anyone else knows when he will return, the only possibility is to remain vigilant.

How do we remain vigilant? Matthew’s Gospel goes on to present several parables on the matter. I think we could do worse than returning to Isaiah’s vision. As we wait for Jesus’ arrival, we could learn to walk in the ways of the Lord, to yearn for wisdom and justice, and to learn the actions that lead to a full and just peace. This will transform societies and economies in ways that lead to rejoicing with former strangers and former adversaries. As we wait for the advent of Jesus, let us not stand by idly, but prepare for the days to come in ways that we know delight our God.

Lectionary blog: Insisting on the resurrection

Observing Advent and Christmas in increments

Honor Advent through the saints