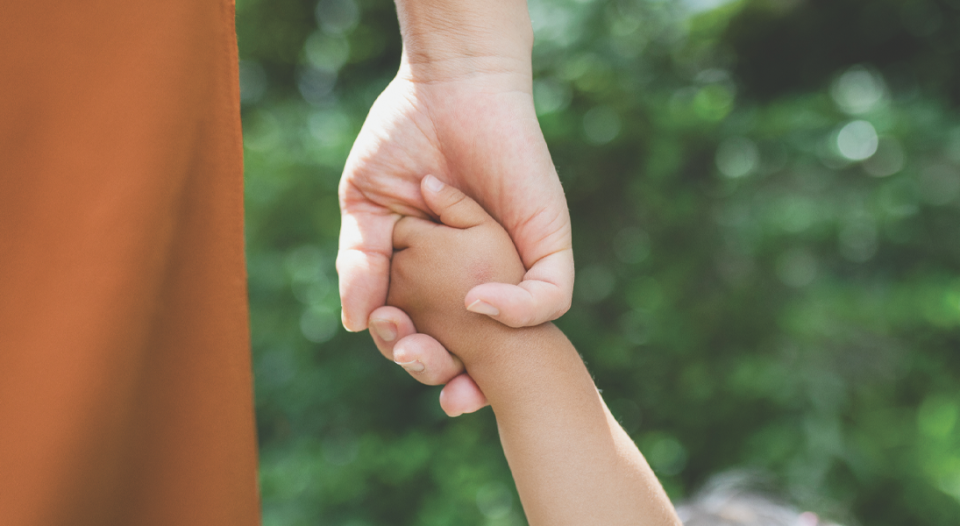 When I met Mark, his first marriage had failed, as had mine, but his love and commitment toward his young daughter, Kristen, were unshakable. When we married, she became a full-fledged member of our new family, and I became a stepmother.

The time and increasing closeness Kristen and I shared brought me immense joy. Even so, I often felt insecure as she came and went on a schedule beyond my control, always returning to the care of a woman whose claim and closeness far outweighed my own. The coming, the going, the sharing and, frankly, the jealousy I felt toward her mother tore at my heart. If these feelings grew into resentment, I knew we’d all be worse off.

Would being a stepmother turn me wicked, as fairy tales suggest? Stepmothers get little cultural respect, often no legal status and scant guidance in navigating the painful residue of divorce and remarriage. In countless families, they are incredibly well positioned to do great good (or great harm), and the great majority wish to do good. But this uncertainty—these feelings!

Becoming a stepmother brings an unexpected calling to serve one’s closest neighbors in a situation that has already been shaken by loss. We have love and hope to draw on too, but will we have enough? How might we embrace this difficult calling wisely and well?

A moment of testing

The summer she was 6, Kristen and I were at the playground. She was playing with some kids while I chatted with their moms. Suddenly she ran up and grabbed my hand.

I felt a staggering blast of hurt and shame as Kristen’s remark exposed to our neighbors—and to me—the cracks in my new family’s foundation. I also felt immense grief and compassion for Kristen as she boldly declared her understandable desire for her parents’ reunion. Sorrow overwhelmed me.

I felt a staggering blast of hurt and shame as Kristen’s remark exposed to our neighbors—and to me—the cracks in my new family’s foundation.

But somehow, in that moment, I also noticed something else.

Even when she imagined having her dream of living with her own two parents fulfilled, Kristen still had space in her imagination for me. She hated her parents’ divorce, but she didn’t hate me. She wanted me to be in her life—in it, in fact, about as often as I actually was. Her comment showed that she liked her stepfather, Stephen, too, which was a good thing for us all.

Kristen’s “great idea” was not at all what I longed to see fulfilled. Even so, I glimpsed something valuable. Buried somewhere in her devastating comment was at least a portion of love for me, as well as for her father, mother and stepfather. She even seemed to accept the prospect of traveling back and forth for the sake of love. It was messy, but it was love. Lots of love. Enough to go around.

Is there enough love to go around? How deep and full is the well of love on which my family depends? Is there enough for me to get the love I desire and need?

Many people have asked these terrible questions at one time or another. For the members of stepfamilies, especially in the early stages, the questions can be hard to avoid. We wonder if we are losing out in an imagined competition for love.

A stepmother, her partner, the partner’s child, the child’s other parent: these four, and often other family members as well, are profoundly entangled in one another’s lives. Is the forbearance, the mutual understanding, the regard and respect—the love—that circulate among them limited in quantity? Can the amount available increase?

How deep and full is the well of love on which my family depends?

I believe it can. The love that overturns zero-sum equations—more for you means less for me—is the great love that lies underneath all our particular loves. This is the love of God, which comes to us by grace. God’s grace never stops at zero. Instead, it provides a source of compassion and understanding on which to draw when we feel stuck deep in negative territory.

This kind of love, amazingly, sometimes breaks through the insecurity and resentment that limit me as a stepmother. Upheld by God’s love, I confess my mistakes and resentments and return to my family ready to try again. Just as important—and this is something many overlook—God’s grace emboldens me to take the risk of noticing whatever signs of new life are emerging in our complicated family, even when those signs arrive in a painful comment.

Kristen’s “great idea” was not at all what I desired. I could have received it as a terrible insult and plunged into negativity—and yes, her remark did sting. But I also heard a whisper of love. Ever since I’ve wondered what, or who, mercifully opened my ears to hear the notes of grace echoing there.

‘Out into the world, to give our fruits to others’

“A message of love”