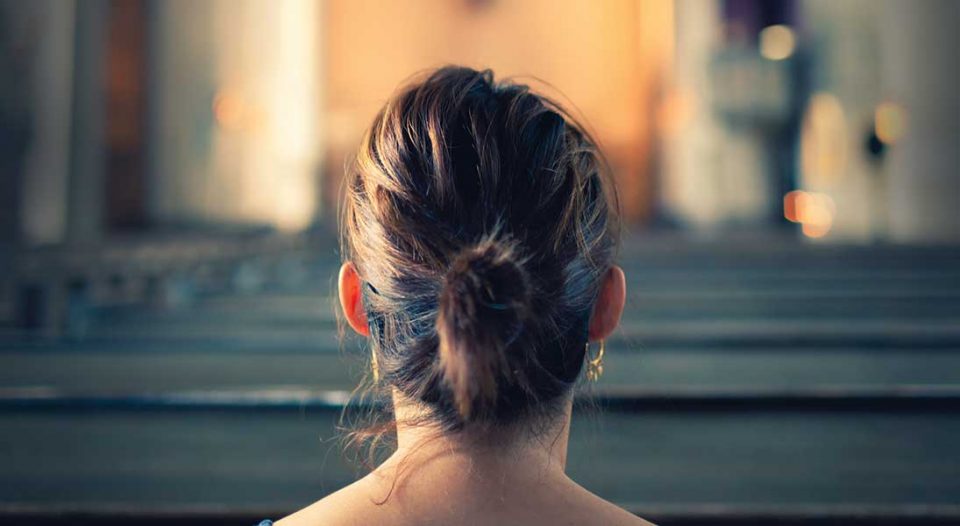 Our church has a current and growing crisis in terms of what is often called our “public ministry.” Following Martin Luther’s great insight on Christian vocation, we believe every one of us is a minister of the gospel. Nevertheless, the church needs those with special preparation who dedicate themselves full time to ecclesial service. Since we have more than one kind of public minister on the rosters, we refer to them collectively as “rostered ministers.” And therein lies the crisis.

In Luther’s time, the nature of the crisis was one of competence and commitment. Frustrated at what he observed in his parish visits, he wrote: “Some pastors and preachers are lazy and no good. They do not pray; they do not read; they do not search the Scripture” (Luther the Preacher by Fred W. Meuser). Among other reasons, he wrote the Small Catechism to aid preachers in their teaching. In the preface, he again deplored “miserable conditions which I recently observed when visiting the parishes.”

In our day, while a small number of our rostered ministers may have let their skills diminish to the point of incompetence, and here and there a few are dispirited or inattentive to their duties, ours is more a crisis of sheer numbers. The past couple of years when bishops met to assign senior seminarians and others approved for their first calls, the “supply” has met only about one-third of the “demand.” More than 1,000 of our congregations in search of new clergy leaders are unable to fill their pastoral office. And a wave of retirements on the near horizon suggests the crisis will only grow worse. Imagine if that were the case in branches of our military—Congress would promptly reinstitute the draft! We have no such measure available, and would not want to force people into ministry if we did.

We seminary leaders have sounded the alarm now for several years about this looming dire shortage of workers for the harvest. It does appear that the church is finally awakening to this reality. The Conference of Bishops recently called us to prayer and adopted resolutions encouraging heightened attention to church vocations. Prayers are powerful; resolutions can rally. Now we need concrete action plans to turn around this trend.

Called to lives of joy

This year marks the conclusion of my four decades of ordained service. On the verge of retirement, I’ve been looking back from the end of the road. And what a journey it has been! I’ve been granted the privilege of serving our church in all three of its “expressions”—congregation, synod and churchwide—and now the better part of two decades as “pastor-president” in a seminary.

To be sure, there have been days of difficulty and great challenge. Faithfulness to the gospel, exercising integrity within our polity where one is a pastor of the church and not only of a congregation or other calling body, means we can’t always please everyone. At times the criticism is sharp and personal, stressful to the point of threatening to harm one’s family life or friendships. The workload can be staggering in some seasons in what is never a 40-hour week free of frequent crises and interruptions.

Luther acknowledged the burdens borne by public ministers: “Our ministry today has become a serious and saving responsibility. It now involves much more trouble and labor, danger and trial, and in addition it brings you little of the world’s gratitude and rewards.”

But as both my wife (who’s an Episcopal priest) and I gave testimony in our book, Exploring Practices of Ministry, we wouldn’t have missed it for the world! This is a calling that brings deep and abiding satisfaction and joy. It needs to be held up for consideration by people of all ages and stations in life. For the “millennials” more interested in meaning than money, we can encourage young women and men to “consider the call.” Similarly, for those retiring after careers in government, the military or business whose life spans likely will go on for decades, we can reassure, “It’s not too late.”

Those who respond will come to know the truth of Luther’s conclusion about public ministry: “Christ will be our reward if we labor faithfully. The Father of all grace helps us to do just that. To God be praise and thanks forever through Christ our Lord. Amen.”

Despite excellent seminary preparation and quality continuing education, in accepting each of my calls over the past four decades I felt inadequate and unprepared for the task. But my attitude has always been that of an earnest baseball player: “If you’re standing at the plate and they hand you a bat, take your best swing!” Here’s hoping the lineup grows quickly of those who are willing to give their best and who trust God will help them round the bases. Now that I’ve run the circuit, I’ll have to figure out the nature of this new calling we refer to as “retirement.”

Deeper understandings: To what end?