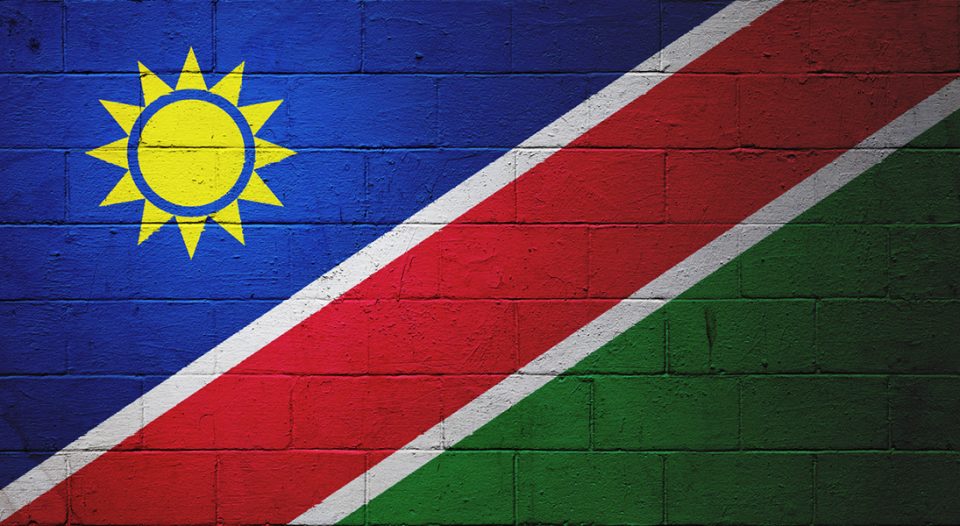 Editor’s note: With global migration on the rise and cultural polarization increasing, there is a pressing need for peace among neighbors and nations. In our series “Lutheran legacy of peacemaking,” we’re exploring Lutheran contributions to the Christian tradition of peacemaking. The series will culminate in September in conjunction with the International Day of Peace (Sept. 21).

In the gospel readings surrounding Jesus’ trial, death, resurrection and reappearance to his disciples, Peter has always been fascinating to me. Here was a disciple who knew Jesus probably better than anyone outside his family, and yet he denied his lord and master when times got tough. That is not the end of the story, though, and just a few weeks later, Peter, after being forgiven and commissioned by Jesus, powerfully argued that the Spirit of God was on the move through the work of Jesus freeing people from sin and death.

I often wonder about how God uses damaged institutions and people to announce Christ’s freeing work on our behalf. The case of Lutheran history in Namibia is an example of God turning around a damaging situation for good.

With over 50 percent of the population belonging to one of three Lutheran denominations, Namibia is the most Lutheran country in Africa (and one of the most Lutheran countries in the world without a state church), according to Church and Liberation in Namibia (Pluto Press, 1990). It is largely for this reason that The Lutheran World Federation chose to host its 2017 gathering celebrating the 500th anniversary of the beginning of the Reformation in Windhoek, the capital of Namibia.

But Lutheran presence in Namibia has not always been a cause for celebration. Around the time that Germany was colonizing Namibia, many German Lutheran missionaries mixed Christian peacemaking efforts with imperial, racist policies.

According to Mission, Colonialism, and Liberation: The Lutheran Church in Namibia, 1840-1966 (New Namibia Books, 1997), the Finnish Missionary Society took a different tack from the Germans and instead raised up indigenous leaders, giving them real (albeit always limited) responsibilities within the missionary society. The Finns tried to stay out of politics by fully applying Luther’s doctrine of two kingdoms.

Even today Lutherans of goodwill often find ourselves on opposing sides of the argument about how much we should mingle in politics or simply focus on the kingdom of God. As is often the case, however, in Namibia, non-intervention in an unjust situation was understood as siding with the oppressors.

No matter how complicit or inactive we have been in the past, God can always use us to actively wage peace and justice in the present and future.

Very few expected the churches, which had been silent or complicit in injustice, to do anything other than maintain the status quo. However, in 1971, Bishop Leonard Auala of the Evangelical Lutheran Ovambo-Kavango Church (ELOC), which grew out of the Finnish Missionary Society, and Moderator Paulus Gowaseb of the Evangelical Lutheran Church in South West Africa (ELCSWA), which grew out of the Rhenish mission, cowrote an open letter to South African Prime Minister B. J. Vorster. In it they demanded an end to the brutal colonial administration of the country. These Namibian leaders of independent, post-missionary churches had had enough of foreign rule of their churches and their country.

The open letter came as a huge surprise to the colonial administration, which had up to that point counted on churches for support. These two church leaders rejected the two kingdoms doctrine when it hampered the church from acting to bring the peace of Christ into the world. Instead, they made specific political demands for the end of the Group Areas Acts (forced dwelling in so-called Bantustans), the promotion of freedom of expression, voting rights for all and the end of racialized hiring and labor practices.

The letter marked a watershed moment in the movement for Namibian independence and peace. Catholic, Anglican and Methodist churches joined in calling for justice. The impact of the letter was so great in inspiring people to resist injustice that South Africa declared a state of emergency to put down the growing number of strikes. Many Lutheran church leaders were detained and tortured for supporting peaceful movements toward independence. Lutheran churches suffered repeated bombings, but leaders did not waiver in their calls to end the injustice of occupation and apartheid.

In 1978, Namibian students studying at Wartburg Seminary, Dubuque, Iowa, shared the letter in Lutheran churches across the Midwest. American Lutherans became some of the most vocal supporters of the Namibian movement for peaceful independence. In 1988 South Africa finally agreed to begin to honor the 1969 U.N. Security Council resolutions calling for Namibian independence. Only in 1990 was the call for a free, peaceful and independent Namibia finally realized.

We Lutherans can learn from the examples of the history of Lutherans in Namibia and the apostle Peter, who, even after denying Jesus by words and actions, eventually recovered by the grace of God to provide powerful examples of advocating for the peace of Christ made manifest in the world. I firmly believe that no matter how complicit or inactive we have been in the past, God can always use us to actively wage peace and justice in the present and future.

A time for peace

ELCA resources for responding to violence