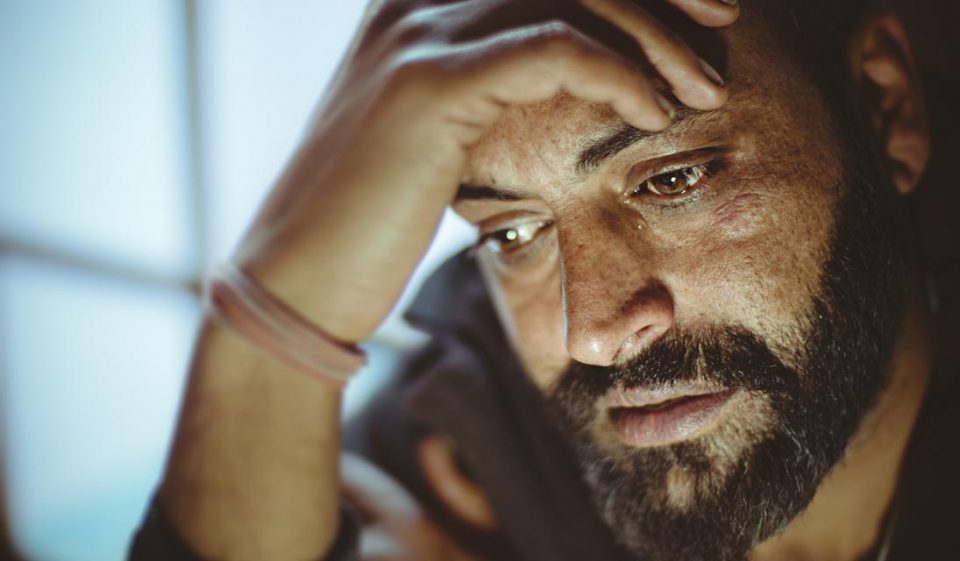 There’s a lot of talk these days about “toxic masculinity.” Every heartbreaking incident of domestic violence or sexual assault, every mass shooting or racially motivated hate crime perpetrated by men or boys spawns articles and discussions about what’s wrong with masculinity today. This conversation makes me cringe, and not because I feel—as many men do—that our immutable manhood is under attack. I cringe because the truth is, though people like to talk about toxic masculinity, very few are willing to walk with the men and boys in their lives as they work out their understanding of what it means to be male.

Ryan (name changed for privacy) was your ordinary middle school boy—outgoing, interested in athletics and girls, and tremendously invested in his peers’ perception of him. Like many boys his age, at times Ryan got frustrated and angry. Yet that’s where ordinary stopped. At confirmation class, when another boy took his pencil, Ryan punched him in the face. Another time, when a girl was teasing him, he shoved her and called her a “bitch.” As a result, readers decided Ryan needed one-to-one confirmation classes. I was assigned as his teacher.

Those one-to-one classes were trying—for me. Ryan still got angry. He’d still want to punch people. He held distorted and disturbing views of women, largely due to the messages he received through his choice of music.

Yet he also told me how he hated being picked on. He told me that not having a father at home bothered him, and that his mother treated him like a “baby.” Ryan tried to make sense of how angry he got, so angry that he scared his teachers and mother. He reasoned it was because he was unaware of his growing man-strength.

Our communities of faith and congregations have a tremendous opportunity to minister to boys and men in our midst as they face the question of what it means to be male.

I saw goodness in Ryan. He once intentionally lost to an opponent during a competition so that the kid could get his first (and only) win of the season. I witnessed him rallying his disinterested teammates to support one another. He asked me to take him to the store to buy his mom a gift for her birthday because “no one did anything for her.” I obliged him.

I’d like to tell you that, because of my efforts, Ryan experienced a radical transformation, but the truth is he was still Ryan. Everything I witnessed and everything we talked about were and always would be part of him. What had changed, however, was that he continually reached out to me. Whenever moments arose requiring that he confront his understanding of his masculinity, he would seek me out. At times, I was able to get through to him. Our conversations provided him a safe outlet where he could talk through his deepest questions about being a man.

Our congregations and communities of faith have a tremendous opportunity to minister to boys and men in our midst as they face the question of what it means to be male. Yet they—no, we—do not need to be fixed or corrected. What we need is communities that will invest in and take responsibility for us, hold us accountable, and provide safe places for us to work out our masculinity when society’s pressures get too overwhelming and its messages too confusing.

This is nothing new for the church—being the community of the cross where we bear one another’s sufferings and walk the journey of life together, sharing in the good news of God’s grace. Creating safe space for people to discover their identity in Christ is the heart of our ministry. Yet, when so many men and boys feel as if they are being attacked (regardless of whether or not that view is justified), the question is: will congregations—will you—be communities of the cross for them?

“Everyone belongs in God’s family”