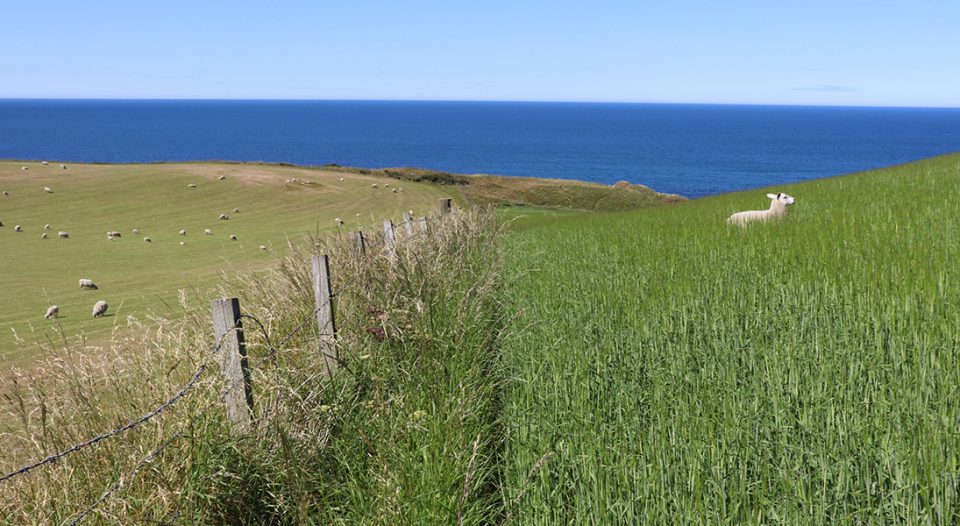 In her new book One Coin Found, Pastor Emmy Kegler shares the life-giving good news that God searches for us when we are lost or discarded. I haven’t read the whole book yet, but I’m so grateful for the foregrounding of the good news that she finds in the Bible. She describes a God who is passionate about seeking and saving those who have been carelessly lost, unintentionally misguided or even purposefully tossed aside. The lectionary helps us reflect on her words of truth.

Jesus frequently used the Rule of Three in Luke. In the parable of the lost sheep, he pointed out that any human who noticed a sheep was missing would drive the flock into the open country (literally an uninhabited place where potential threats can be seen from a long way off, hopefully). The sheep owner or shepherd would then pursue the lost sheep until it was found. Once the sheep was found, a party would be thrown. Similarly, Jesus pointed out that if a woman had 10 coins but lost one, she would search and search until she found it. Once the coin was found, she would also throw a celebratory party. In both stories, a human owner has been negligent and let something of value get lost. But when the owner realizes that the thing has been lost, that person does what anyone else would do—exert tremendous effort to bring it back and celebrate its recovery.

When the owner realizes that the thing has been lost, that person does what anyone else would do—exert tremendous effort to bring it back and celebrate its recovery.

The parable of the lost son, in light of these other two, confounds expectations. The father in the story didn’t “lose” his first son. Instead, he gave in to a demand for money (that he had no obligation to give) and watched, apparently without protest, as his son departed for a foreign land. The father didn’t search for the son and attempt to bring him back. Instead, he ran to him when the son walked back into eyesight. When his son returned, the father threw a celebratory party, but he forgot to invite his other son! The older son only learned about his brother and the party from a servant (Luke 15:26). The father was quite happy to speak to his sons, but we don’t see any of the desperation of the sheep owner or coin holder in him.

I follow Professor Amy-Jill Levine’s insistence that we not see the sheep owner, the coin holder or the forgetful father as models of God in these parables (The Gospel of Luke). Rather, we should understand them as human models who God surpasses in caring for the lost.

Jesus’ language of “which of you …?” (Luke 15:4) confirms that he used a different technique than simply telling what God would do in these circumstances. Instead Jesus employed the rhetorical technique of קל וחומר (“from simple to complex”) or a minore ad maius (an inference “from smaller to bigger”).

A few weeks ago, we heard about Jesus employing this technique by arguing that if human parents (though we are evil) know how to give good gifts to our children, doesn’t God know how to give even better gifts? In the two parables in this week’s passage, Jesus argued that if humans are happy when they recover something, all of heaven is over-the-top ecstatic when recovering someone.

If humans, who tend to be insufficiently careful and lose things (sheep, coins and even their own sons) rejoice at finding them, imagine how boisterous the party in heaven is when humans, who are made in God’s image, finally give in to the power of God’s love and allow themselves to be enveloped into an embrace by the God who was pursuing us before we even left!

Jesus’ parables push us to one inescapable point: God rejoices at recovering humans. Just as we are happy at finding what we have lost, God is overjoyed when the divine pursuit finally catches up with God’s beloved children.