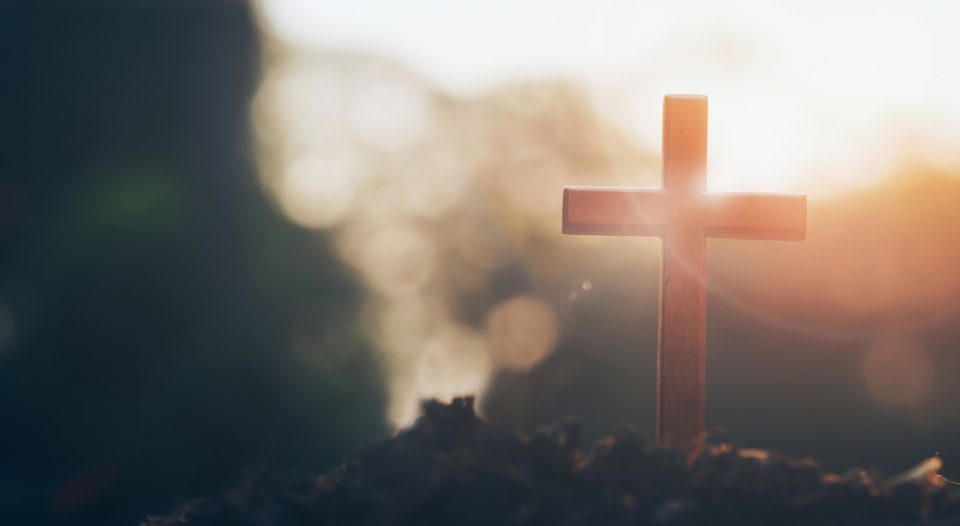 Editor’s note: In recognition of National Suicide Prevention Week, we’re running several posts related to suicide prevention and how nothing can separate us from the love of God.

Suicide is a leading cause of death in the U.S., and suicide rates have increased in almost every state since 1999 (some by more than 30 percent), according to the Centers for Disease Control and Prevention. Suicide occurs among all demographics, including all religious groups. And behind these statistics are individuals–people who live in our families, communities and congregations and whose stories and relationships are unique and important.

With the knowledge of the statistics regarding suicide and being mindful of the lives affected, the ELCA Church Council adopted “Suicide Prevention” in 1999, a social message that calls on members, congregations and leaders to learn more about suicide prevention and what they can do to help. The social message calls us to this work as people of faith saying, “We who lean on God’s love to live are called to ‘bear one another’s burdens and so fulfill the law of Christ’ (Galatians 6:2). Our efforts to prevent suicide grow out of our obligation to protect and promote life, our hope in God amid suffering and adversity, and our love for our troubled neighbor.”

In 2012, the ELCA Church Council adopted the social message “The Body of Christ and Mental Illness,” which seeks to raise awareness of the challenges of mental illness, offer reflection and direction, and inspire action. At the 2016 Churchwide Assembly, a social policy resolution advocating for suicide prevention research was adopted.

Below is a list of resources members, congregations and faith leaders can use to learn more about suicide and how to prevent it.

ELCA video message on suicide prevention: Presiding Bishop Elizabeth Eaton shares a message of hope, saying, “Suicide can be prevented. We are never beyond God’s mercy and compassion.”

Here’s one suicide prevention tool we all need

‘God chose me to help people’