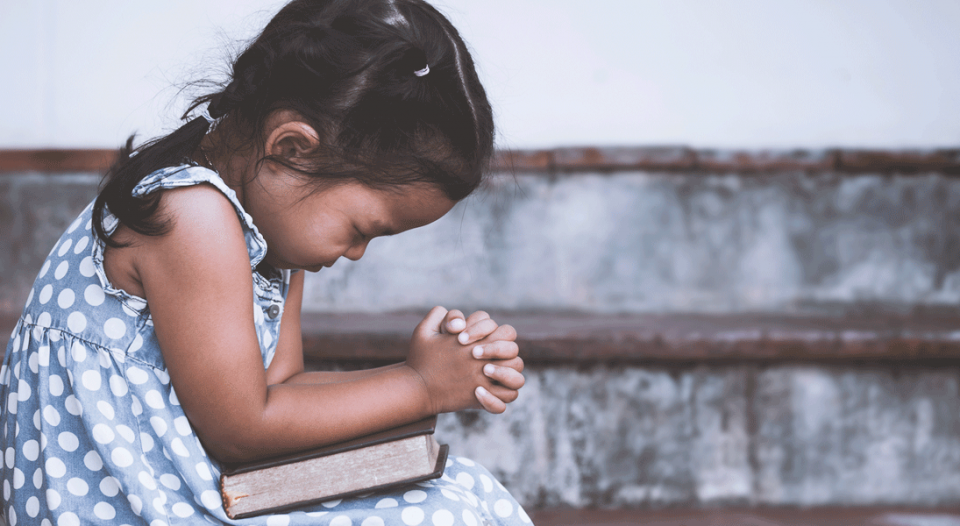 Like many parts of the world, Asia first saw the establishment of Christianity through the efforts of missionaries.

Rajashekar has worked to ensure that this history is acknowledged in the broader Lutheran identity. In addition to chairing the Asian Lutheran International Conference (ALIC), he edited the new book Luther’s Small Catechism: An Exposition of the Christian Faith in Asian Contexts and Cultures (Christian World Imprints). The project, he said, began at the ALIC session leading up to the 500th anniversary of the Reformation in 2017.

“We envisioned an explication of Christian faith in Asian contexts and cultures, with the structure similar to that of [Martin] Luther’s Small Catechism,” he said. “Most of the Luther resources are written from a European perspective. There aren’t many … from the contextual standpoint of other ethnic communities.” (Luther’s Small Catechism With African Descent Reflections was also published this year by Augsburg Fortress.)

“Most of the Luther resources are written from a European perspective.”

ALIC attendees have collaborated on a variety of resources in the past, such as Abundant Harvest: Stories of Asian Lutherans (Lutheran University Press, 2013). For this latest project, however, Rajashekar was careful to explain the intention of a catechism “from Asian perspectives.”

“Asia is a large continent with diverse populations … literature, cultures, government systems, communities and languages,” he said. “‘Asia’ is a geographical area, and an idea and concept because Asian people are found in all parts of the world. They have profound experiences of religious pluralism and political histories in their contexts.”

Thus, he said, an “Asian catechism” would need to honor those varied perspectives if not attempt to document each one.

The book includes explanations of the Ten Commandments, the Apostles’ Creed, the Lord’s Prayer, and baptism and communion. Each section begins with Luther’s words, followed by an Asian contextual commentary and discussion questions.

A bridge to other contexts

Pongsak Limthongviratn, a contributor to the edition, said the book can be used by people of Asian descent as well as anyone who wants a broader understanding of Luther’s teachings.

“This catechism is a testimony that God is bigger than European Lutheranism,” he said. “In this way, it benefits the entire church because it is a bridge to people in other contexts. There is no bridge in Luther’s writing. His writing is a wall because the audience was isolated to 16th-century Europeans.”

The book also serves as a bridge between differing religious and cultural traditions, said Limthongviratn, ELCA program director for Asian and Pacific Islander Ministries. “An Asian setting allows us to talk about specifically Asian issues and ideas—to see our experiences in Luther’s teachings,” he said. “When we talk about Asian cultures, it’s never in the context of significant contributions to what we, as Lutherans, believe.”

“An Asian setting allows us to talk about specifically Asian issues and ideas—to see our experiences in Luther’s teachings.”

Rajashekar agrees, saying the new take on the catechism highlights Asian influences on Lutheran identity. “As [this catechism] is written from a non-European perspective, its applicability is much broader,” he added. “It raises such questions that are not normally touched on in a Western catechism.”

Among these issues, he said, are poverty and political oppression and exploitation.

Rajashekar highlights the book’s commentary of the Sixth Commandment: “You shall not commit adultery.” In this section, human sexuality is contextualized in historical, biblical and contemporary terms. “Luther wrote his explanation to his 16th-century audience, and it was revolutionary in its time,” he said. “As we are reading his explanation in our 21st-century context, we must amend it to understand it in our times.”

He believes this is of value to anyone who wants to understand the totality of Christian faith. “We are not merely inheritors of a tradition from 16th-century Saxon Europe,” Rajashekar said. “We are contributors who must enrich the broader church with stories and experiences that appropriately interpret the faith.”

The catechism in a new context