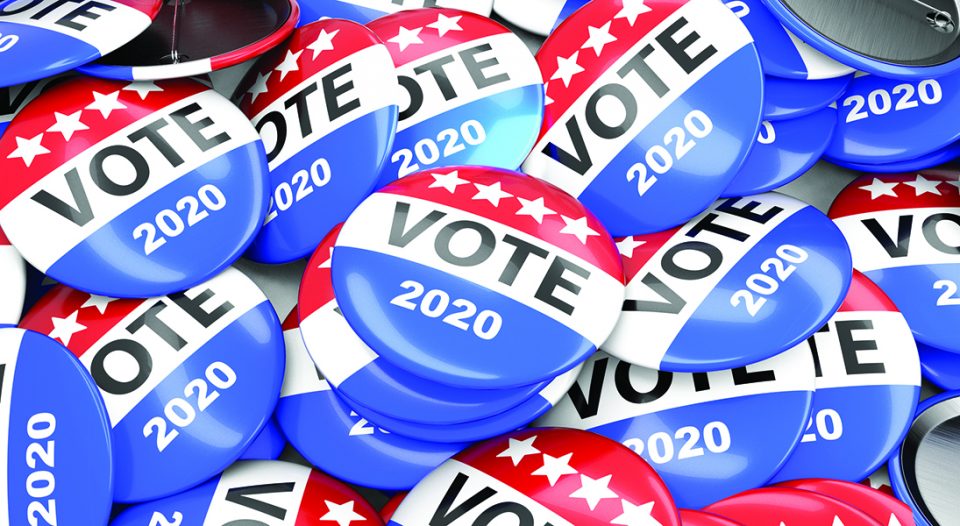 Most eyes were on Election Day as the end of the campaign season, and Lutherans were busy getting ready.

In Washington, faith leaders held virtual town halls with candidates to talk about their positions on police reform, the economy and the environment. In Ohio, Lutherans did voter registration through food pantries to ensure that the concerns of homeless, highly transitional and food-insecure voters are heard. In Arizona, leaders used findings from the Poor People’s Campaign to connect with registered low-income voters to increase turnout and amplify their voices on issues of health care and the economy.

In Wisconsin, efforts focused on recruiting poll workers and, as the pandemic increased the need for voting by mail, offering accurate information on all the ways to cast a ballot. In Florida, work continued on allowing people to vote once they complete their felony sentences, a change that was estimated to affect 1.4 million people.

But Nov. 3 was also a day of beginnings.

Newly elected and continuing leaders are now entrusted with making good on their promises and crafting policies that will serve the common good. The work of governing continues, requiring that we, as Jesus’ disciples and as U.S. citizens, be as engaged in local and federal matters as in the time leading up to the election.

The most recent ELCA social message, “Government and Civic Engagement in the United States: Discipleship in a Democracy,” states: “Lutheran civic engagement arises both from a concern about disorder and injustice and from hope about what government can accomplish for the neighbor”.

Look for ELCAvotes resources to help equip ministries to interpret election results, build relationships with elected officials and engage voters for the long haul into the work of governing. In hope, we understand election outcomes to be one more way God beckons us into public ministry and leadership for the sake of the world.

Courage to be the church