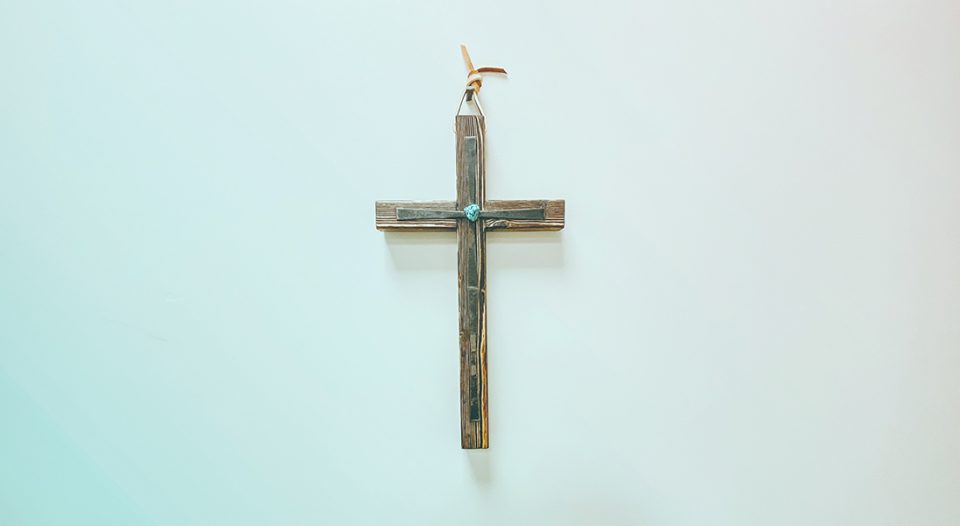 Editor’s note: As we reflect on one of the most tumultuous years in recent history, with movements that brought discussions of race and racism to the forefront, we offer a series focusing on the personal stories of the ways in which Lutherans are striving for racial justice in the world today.

Before going into the story of my racial justice work, let us take a detour and consider how becoming Lutheran was part of my overall journey of integration as a former refugee.

I was born in Burundi and resettled in Fargo, N.D., in fall 1998 through Lutheran Social Services of North Dakota (LSSND). I grew up a practicing Catholic in a family whose daily life centered on faith. From age 13 through high school, I attended Christian boarding schools run by Catholic nuns. My family attended mass every Sunday, but my mother and I also went to morning mass as a daily ritual. My primary and secondary school classes always started and ended with individual or group prayer, a time for adoration, meditation or silence.

God has always been the center of my life, in good times or throughout life trials. During my tumultuous journey as a refugee from Burundi to the United States—via France, Rwanda and Burkina Faso, in that order and over a period of 20 years—my faith always anchored me. When everything seemed out of control and fear was overwhelming, hope would keep me going.

I remember walking into LSSND’s building a day or two after arriving in Fargo and seeing a framed picture of a laughing Jesus in the conference room where our case manager was helping me and my family fill out some paperwork. I was already comforted by the fact that the agency helping us was faith-based, even though I didn’t know much about Lutheranism.

That image of Christ, and the crucifix on the wall of our meeting room, brought a sense of internal peace and the reassurance that we were going to be OK.

That image of Christ, and the crucifix on the wall of our meeting room, brought a sense of internal peace and the reassurance that we were going to be OK. We had fled Burundi because our lives were in danger—due not to our race but to our ethnic affiliation. (Granted, the civil war we escaped was part of a context much more complex than the scope of this story can accommodate.)

I started working with LSSND only three months after my arrival, while I was still an active client. My case manager ended up being my mentor, as I was holding similar responsibilities to assist fellow refugees. Being part of an organization that restored the dignity of people like me, whose rights had been stripped away or invalidated by their countries of origin, was fulfilling.

Living in a majority-white state whose residents have had little exposure to diversity has not always been easy. Unfortunately racism has been one of the challenges on my journey. Prejudiced behavior toward me and my family has increased during the past four years. For the first time since moving to the United States, I fear for the safety of my 26-year-old son and 19-year-old daughter.

Being part of underrepresented groups has been a recurring theme throughout my life, no matter where I lived. This is, perhaps, the reason I actively and consistently advocate for equal rights, inclusion and justice. I know what oppression feels like, and I have witnessed firsthand how even a small change can make a huge difference for one person or one family.

Fast forward to rebuilding my life and marrying into a Lutheran family. We are now members of a Lutheran church. My faith informs my work as an intercultural consultant seeking to bridge divides and build better-integrated, more equitable workplaces and communities, one project at a time. Leading with love, understanding and compassion, instead of bitterness or judgement, heals my heart—and society.

Laetitia Hellerud
Laetitia Hellerud is a seeker, learner, teacher, refugee and changemaker. She is also a well-traveled intercultural consultant, author and recipient of the prestigious Bush Foundation Fellowship. She is a member of Hope Lutheran Church in Fargo, N.D.

Perspective: Why the ELCA welcomes refugees

“Our neighbor’s house is on fire”

From refugee to ordination