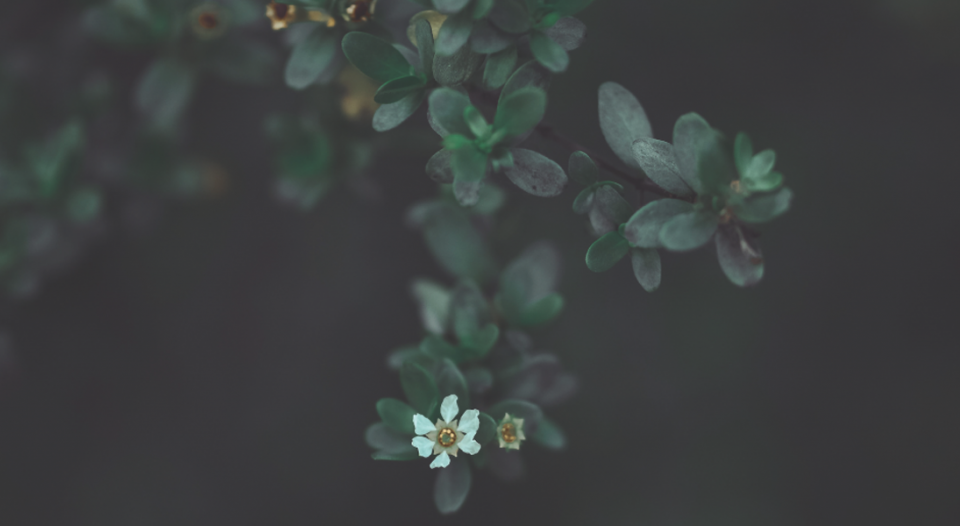 Series editor’s note: 2022 marks the 500th anniversary of the publication of Martin Luther’s translation of the New Testament from Greek into the language of the common German people. This year “Deeper understandings” will feature biblical scholars sharing some of their favorite books of the Bible. In April, Troy Troftgruben will carry on this theme.

—Kathryn A. Kleinhans, dean of Trinity Lutheran Seminary at Capital University, Columbus, Ohio, on behalf of the ELCA’s seminaries.

For we know that if the earthly tent we live in is destroyed, we have a building from God, a house not made with hands, eternal in the heavens. For in this tent we groan, longing to be clothed with our heavenly dwelling—if indeed, when we have taken it off we will not be found naked. For while we are still in this tent, we groan under our burden, because we wish not to be unclothed but to be further clothed, so that what is mortal may be swallowed up by life. . . . Yes, we do have confidence, and we would rather be away from the body and at home with the Lord (2 Corinthians 5:1-4, 8).

At this time of enormous uncertainty in our lives due to COVID-19, the courts, the climate and the economy, Paul’s words in this passage are a balm to the soul. The identification of this world as an impermanent structure that is ready to fall apart at any moment seems to fit.

We humans have tried hard to use our hands to provide and to build, but we fail. Our bodies, too, seem inadequately clothed, unprepared for the hardships of our current lives. In this state of overwhelming inadequacy and need, we long for something else, something more, something better. As Paul argues throughout the Corinthian correspondence, our weakness directs us toward God’s strength and stability, and our sense of mortality leads us toward the immortal and eternal. There is hope in new creation and the otherworldly.

In living into the vision of radical transformation, new leaders rose within the church.

The church in first-century Corinth was also facing uncertainties, including a debate regarding authority. While Paul started this church, he continued his role as a missionary to the gentiles. The Corinthian church then developed distinctive practices and beliefs, as all congregations do. It seems that these Christians were living into the idea that resurrection, the transformation of old life to new life, happens at baptism rather than at death (1 Corinthians 15). In many ways, they were living into the Christian egalitarian ideal recorded in Galatians 3:28 and elsewhere that “there is no longer Jew or Greek, there is no longer slave or free, there is no longer male and female; for all of you are one in Christ Jesus.”

In living into the vision of radical transformation, new leaders rose within the church. From Paul’s writings we know that several of them were women. Indeed, some of these women prayed and prophesied without veils, just like the male leaders (1 Corinthians 11). Chloe and Phoebe are mentioned specifically, but more would have certainly been there as well.

It seems clear that some folks stood to gain more from immediate transformation on earth than did others. If you lived at the bottom of the social hierarchy—as a slave, for example—you would want that transformation, that resurrection life, as soon as possible, rather than waiting until after you die. But that transformation may not seem as urgent if you were in a position of privilege, and you might want to wait for a later time and different place.

These debates about authority and the social order extended to the realm of the home and hospitality. In the patriarchal society of the first-century Mediterranean, women were often expected to manage the household. They oversaw planning meals, gathering supplies, and making space for, and corresponding with, guests. We can envision the Corinthian women preparing for guests much like we do today, by choosing the menu, tidying the house, getting out the best fabrics and dishes, and determining the entertainment.

Yet the first-century home was also where the congregation would have gathered for worship. While the matter of women in church leadership was debated, their roles in hospitality practices generally were not.

It’s easy to imagine how a woman who initially leads prayers over the meal she has just served might eventually transition to leading prayers at other times in the service. If women as hostesses also corresponded with guests, they had some choice about which itinerant ministers to host and thus which ones would teach the congregation. It’s also likely that the minister staying in the home for weeks or months at a time developed their teachings based on conversations and interactions in the home.

2 Corinthians attests to the wide diversity and debate that characterized early Christianity.

In 2 Corinthians 5, Paul’s argument depends on the assumption that earthly homes and hosts are inadequate. On top of his previous rejection of offers of hospitality from the Corinthian women (1 Corinthians 9), this statement in 2 Corinthians may have served to downplay and denigrate women’s roles and leadership. Yet, regardless of Paul’s views, Christian hospitality has deep roots in the Bible, from the stories of Sarah and Abraham hosting angels in Genesis 18 to Jesus at the wedding feast or washing feet in John. The Corinthian women were living out that Christian hospitality as they offered up their homes to the church and its teachers.

Paul’s message locates hope elsewhere and in the future. The Corinthian women stirred up joy in the present through their hospitality. Both ideas can be an inspiration for Christians today. 2 Corinthians attests to the wide diversity and debate that characterized early Christianity. The questions of how to be a Christian and how to live in community have multiple right answers.

Arminta Fox
Arminta Fox is an associate professor of religion at Bethany College in Lindsborg, Kan.

We belong to God

The church and authentic diversity