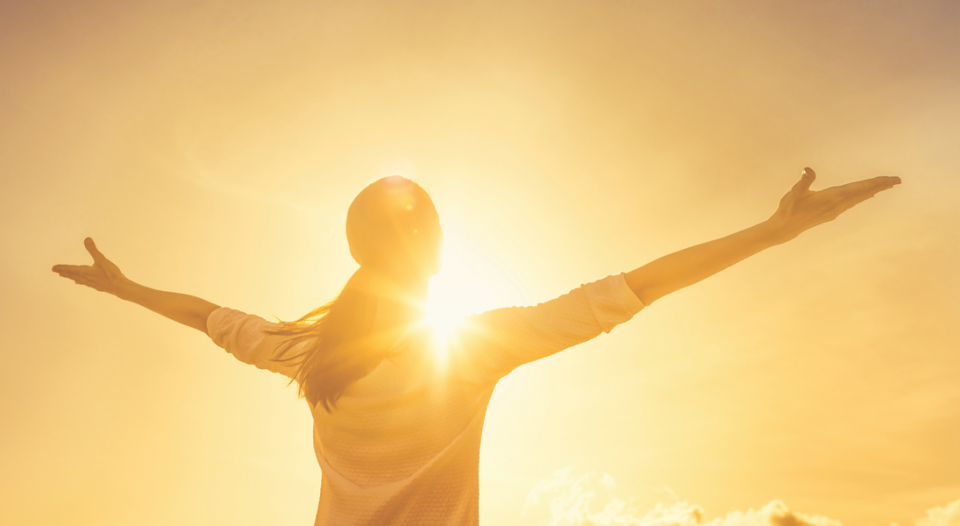 How do you deal with your critics?

In our lectionary readings this June and July, we learn of Paul’s work in Corinth and those who opposed it. In his second letter to the Corinthian church, Paul offers a fierce defense of his ministry among them. Men whom Paul sarcastically calls “super-apostles” (2 Corinthians 11:5, 12:11) have called into question his ministry, his missed visit, his request for financial support for other Christian communities and even his teachings.

What’s an evangelist to do? A preacher challenged on his authority might try many options for converting his “fellow workers” back to his side: sophisticated philosophy, an appeal to relationship and history, even a stern warning. While Paul fiercely defends his ministry, his theme throughout the letter isn’t his competence in debate but the radical idea of power revealed in weakness. He focuses not on his skill as a minister but on his and his fellow preachers’ suffering as they’ve worked for the gospel. Paul says their praise comes from “afflictions, hardships, calamities, beatings, imprisonments, riots, labors, sleepless nights, hunger” (6:4-5).

Building up the church isn’t about us—how much we give, how hard we work, how long we’ve been here. It’s about the promise of new creation.

When our Christian character is challenged, we might want to point to our qualifications (and Paul certainly does that too). Nevertheless, at his best, Paul remembers who the gospel is about and pulls his authority from Jesus.

Building up the church isn’t about us—how much we give, how hard we work, how long we’ve been here. It’s about the promise of new creation. In Jesus, our successes are less important than the joy of knowing our past mistakes are forgiven. In Jesus, our personal skills and spiritual résumé are nothing compared to our reconciliation with God.

So, how do you deal with your critics? Well, this summer’s readings from 2 Corinthians present one option: stay grounded in who you are as a beloved child of God and who God is as your holy parent.

Paul doesn’t accept an invitation to a debate. He tells his story, including the suffering and pain, because, even though not every chapter is finished, he already knows the ending: “an eternal weight of glory, beyond all measure.” Paul refuses to let his suffering or his critics suggest that his work has been in vain. He knows to whom he belongs: not to his past, his mistakes or his detractors but to God.

An invitation into deeper living