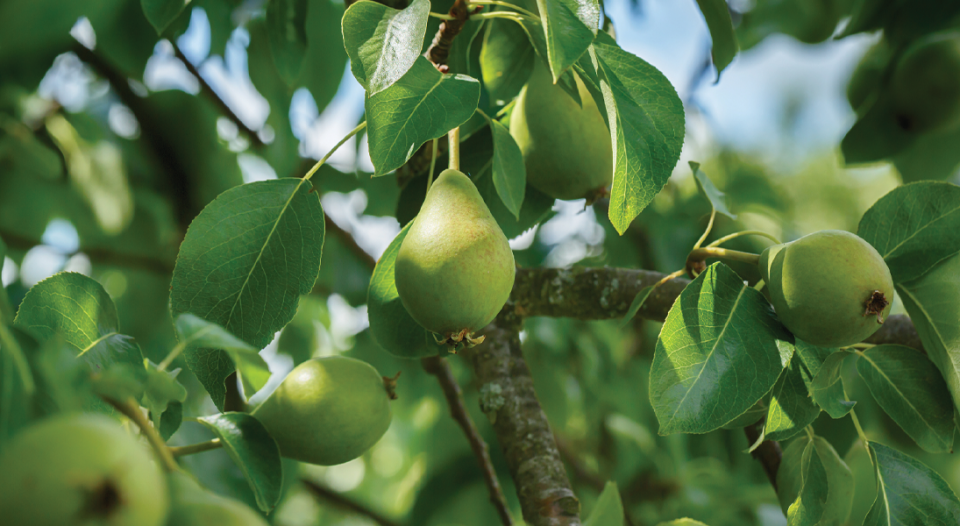 Series editor’s note: Throughout 2022, “Deeper understandings” will feature biblical scholars sharing some of their favorite books of the Bible. Next month, Katherine A. Shaner will continue this theme. —Kathryn A. Kleinhans, dean of Trinity Lutheran Seminary at Capital University, Columbus, Ohio, on behalf of the ELCA’s seminaries

Many passages inspire and some ask the reader to wrestle, but what keeps me coming back to Paul’s letter to the Galatians is that it’s about relationships. It reflects the human struggles of working out what being in right relationship means, not only with God, not only with people like you, but also with people so different you’re not sure you can share a meal with them.

Martin Luther loved Galatians. He described it as his “own epistle, to which I have plighted my troth. It is my Katie von Bora,” referring to his wife. I’ve had my own (sometimes not-so-loving) relationship with Galatians over many years. Like any long-term commitment, it has grown and evolved for me, especially as someone who stands in the Lutheran tradition.

This letter, alongside Romans, would become the core of Lutheran witness 1,500 years after Paul wrote to the churches in Galatia. His words “a person is justified not by the works of the law but through faith in Jesus Christ” (2:16) became the basis for the doctrine of justification.

Beyond this famous statement about God bringing Jews and Gentiles into right relationship by grace through faith, these six short chapters offer many passages that may be familiar. There’s the soaring statement that in Christ there is “no longer Jew or Greek, there is no longer slave or free, there is no longer male and female” (3:28), which inspired calls for ordaining women and including the LGBTQIA+ community. There are the fruits of the spirit, which have motivated many a youth group to create fruit salads with pears representing patience and kiwi representing kindness, alongside love, joy, peace, generosity, faithfulness, gentleness and self-control (5:22-23).

Some passages may be less familiar, such as the infamously difficult allegory of Sarah representing a covenant for freedom and Hagar one of slavery (4:22-31). There’s Paul, a man who describes himself as a laboring mother, calling the Galatians “my little children, for whom I am again in the pain of childbirth until Christ is formed in you” (4:19).

Paul can be many things, but for certain he’s a pastor. His letters are written to specific groups and address particular issues. In his letter to the churches in Galatia, he works out how Jewish and Gentile Jesus-followers can belong to the same community and eat at the same table when many people on each side would rather keep these groups comfortably separate. The letter considers how to share a table with people who aren’t like you, especially when there’s social pressure to not eat with “those people.”

In Chapter 2, Paul remembers when he and Peter were in Antioch, gathering with not only other Jewish Jesus-believers but also those from other nations. They were building trust through breaking bread together, but when “certain people came from James,” Peter got up. He broke the faithful fellowship that had been growing among them (2:12-13).

In this moment of betrayal and broken trust, Paul says to Peter, “We ourselves are Jews by birth and not Gentile sinners” (2:15). He doesn’t call out Peter, saying you. Instead, he says we. We are in this together.

I imagine him placing his arm around Peter’s shoulder as Peter tries to get up from the table amid cries of betrayal and looks of disgust. With these words, Paul redefines what believing in Jesus means—to be faithful to the gospel of Christ, we must not separate or exclude but rather include the other, even when doing so might cost us something.

Paul says to Peter, “We ourselves are Jews by birth and not Gentile sinners” (Galatians 2:15). With these words, Paul redefines what believing in Jesus means.

In this scene, amid broken table fellowship, Paul says that God brings us—both “us” and “them”—into right relationship by grace through faith. Paul may have first spoken these words at the table in Antioch before sharing this memory in his letter to the Galatians. He writes about justification, about just and right relationship, to mend division and repair the breach.

He’s working out how to relate with people who are radically different from him, with different cultures, customs, religious practices, histories, languages—different everything.

In a contemporary United States divided by party, race, gender, class and more, Galatians—in its own human yet inspired way—provides a model of how to be in relationship when doing so is difficult, how to trust when it feels impossible, how to unite across lines that are easily enforced. None of this work is easy, but it is liberating and life-giving.

That’s why, even when it’s hard sometimes, I stay in relationship with Galatians, assured of the abundant, life-giving grace gifted by God that makes that relationship possible. May we each have the faith and courage to do the same.

Crystal Hall
Crystal L. Hall is the Kraft Assistant Professor of Biblical Studies at United Lutheran Seminary and a certified coach for women in ministry.

A call for the midwives