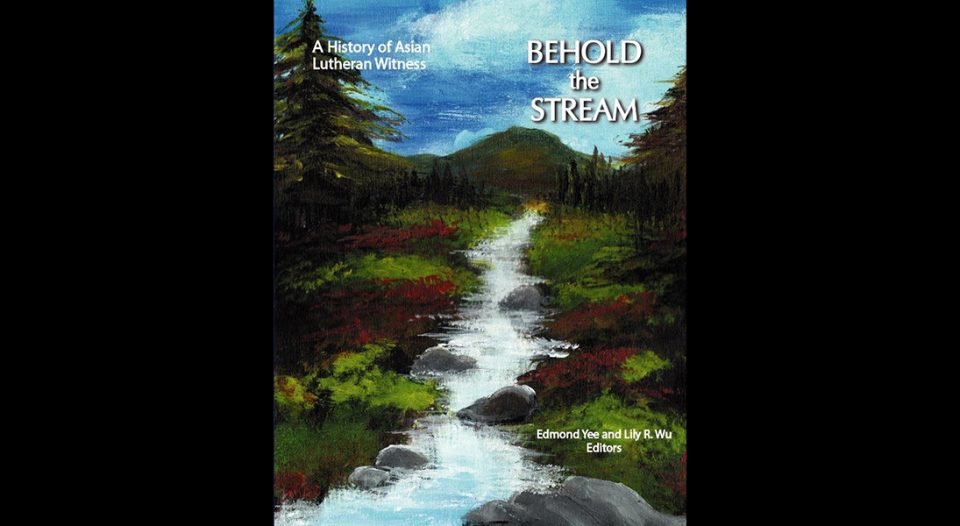 Two older Asian women were stabbed recently in San Francisco. Shortly before that in the same city, an Asian man in his 80s died after being assaulted. Today, countless Asian people worldwide endure blatant COVID-related racism, ranging from verbal abuse to physical attacks. In the United States, the Pew Research Center reports that eight out of 10 Asian Americans attest to a recent rise in violence. Stop AAPI Hate reports 6,603 hate incidents from March 2020 to March 2021.

Anti-Asian violence has a long history in the United States, dating back to the 19th century, when Asians were lynched and massacred and their communities burned. Chinese immigrants were excluded from entering the country. In the 20th century, Japanese Americans were sent to internment camps across the country. Asian Americans are often perceived as “perpetual foreigners” and have been blamed by some for the COVID-19 outbreak that has afflicted people of every background, including us.

Racism, like a virus, infects people. Suddenly, it can erupt into acts of aggression. Vandalizing Asian American churches and businesses with ethnic slurs. Shouting “Go back to China!” in public spaces. Bullying schoolchildren and their parents. Shoving older people on the street. Choking and beating people, and throwing acid into women’s faces. Attacking Asian American health care workers, who put their lives on the line for others.

Since 1992, May has been designated Asian Pacific American Heritage Month in the United States. This year the celebration has an added urgency. Our hope is that people of faith, through action, will learn and share key points of our history and contributions, hear our diverse voices as Americans—beyond stereotypes—and join us to stop the hate.

Behold the Stream tells the story of how Asian congregations uniquely serve, and introduces many Asian leaders and their lifework.

On behalf of the Association of Asians and Pacific Islanders–Evangelical Lutheran Church in America (AAPI-ELCA), we have co-edited a large-format pictorial book to tell our Asian Lutheran story. Behold the Stream: A History of Asian Lutheran Witness offers a history of how Lutheran church bodies in the United States first greeted Asians and how Asian ministries persisted despite institutional racism.

Through historical essays, congregational profiles and brief biographies, Behold the Stream tells the story of how Asian congregations uniquely serve, and introduces many Asian leaders and their lifework. It charts the growth of our association, conferences and publications. And it offers a glimpse into the future. Two theological essays are included: on Bible-reading in Asian contexts and cultures, and on migration as a metaphor for Christian faith.

In March, anti-racism statements were issued by the AAPI-ELCA and by Elizabeth Eaton, presiding bishop of the ELCA. On May 1, the AAPI-ELCA posted an educational resource, “Hidden Gems: Educational Tools for Combating Anti-Asian Racism,” on its Facebook page.

Come, sit with us by the stream and learn about us, as we learn about you. Together let us act as people of God against hatred.

Some say there is no vaccine for the virus of hate, but we can show that there is when we combat racism against Asian Americans, against Black and Brown people—against anyone being dehumanized. How can we show that we care, so that justice, righteousness and healing can roll down like waters of an ever-flowing stream (Amos 5:24)?

Lily R. Wu
Lily R. Wu is a church communicator from New York City and a former vice president of the Association of Asians and Pacific Islanders–ELCA.