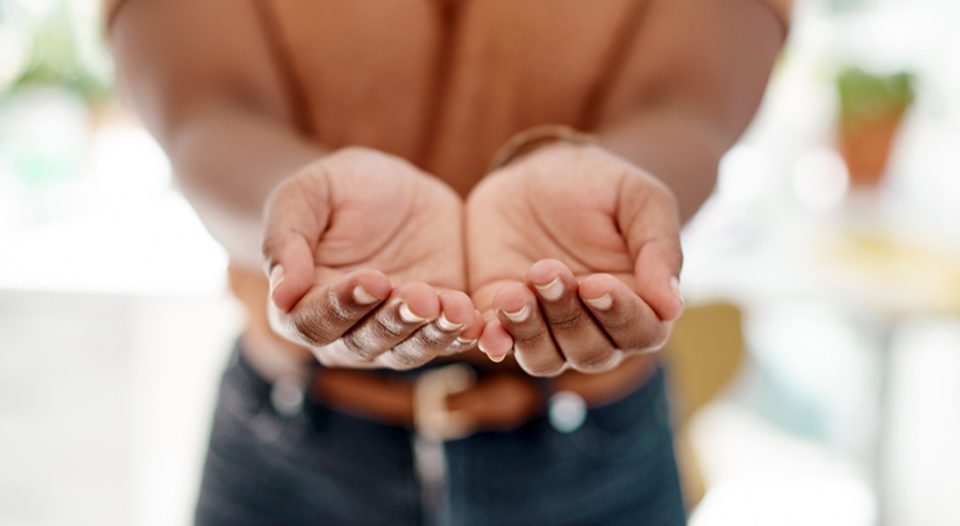 Last week we talked about how God’s forgiveness was tied to the disciples’ willingness to generously forego repayment by those who were in debt to them (Luke’s version of the Lord’s Prayer). In this week’s readings, Jesus reiterates his insistence that generosity toward others is absolutely essential for those who would follow him.

Jesus tells his well-known parable about the rich man’s barns as a warning about greed. Two brothers were fighting over an inheritance from their deceased father, a disagreement in which Jesus absolutely had no interest in participating (Luke 12:14). Instead, he warned about the dangers of greed, which in this case had caused fighting instead of the brothers consoling each other over a mutual loss. Jesus told them the story of a rich man whose land was blessed and had apparently yielded a greater harvest than in previous years. The man planned to pull down his barns and build new ones so that he could relax and not work for several years. But that night God told him he would die and all the wealth he had stored up would go to someone else. Jesus ended his parable by saying that this is the situation of all who hoard wealth and are not rich toward God (by being rich toward their neighbors).

But giving away what we have earned isn’t always easy. The teacher in Ecclesiastes laments that the fruit of his wise labor will go to someone else after him. Who knows whether that person will spend it wisely or foolishly (Ecclesiastes 2:18-23)? The gruff teacher may not like it, but God doesn’t leave it up to him to decide who is worthy of his goods or not. Indeed, we read in Colossians that greed, the desire to withhold wealth for oneself, is idolatry (3:5). God’s community can have no greed in it but must instead be characterized by having open hands toward those in need. What might that look like?

The Torah envisions a robust system of provision for the landless poor based on a seven-year cycle. Each year those with land were to give the very first fruits of their crops (and various other small sacrifices) to the priests (Leviticus 23:10). They were also to give one-tenth of their produce to the Levites (Numbers 18:21-24). The Levites were barred from accumulating land wealth, so God’s people were instructed to provide for them. On top of that tithe, the Israelites were to set aside another tenth of their income from the land to celebrate at the festivals in Jerusalem. They were to use the money to feed their entire household whatever they wanted and to include the landless Levities in the celebrations (Deuteronomy 14:22-27).

God’s community can have no greed in it but must instead be characterized by having open hands toward those in need.

Every third and sixth year, the second tithe was replaced by a third tithe that was set aside for the poor, foreigners, widows, orphans and, again, the Levites (Deuteronomy 14:28-29) who lived close to the landowners. And every seventh year, all Israelite debts were to be completely canceled (Deuteronomy 15:1-2).

A 20% yearly tax going directly to the landless poor or toward celebrating holidays with them may sound like a lot. Forgiving all debts every seventh year may sound impossible. But God insisted that the Israelites open their hands and let go of what they thought belonged to them (Deuteronomy 15:7-11).

If intentional wealth redistribution and regular debt forgiveness was God’s vision for Israel, what was the practice of the early church? Acts reports that Jesus’ earliest followers held everything in common and didn’t regard anything as their own (Acts 2:44-45; 4:32-37). As organizational consultant Marie Kondo will tell you, this openness with possessions and the ability to let things go brings a tremendous sense of freedom and joy. This generosity in the early church didn’t need to be compelled by law but was freely undertaken because of great unity. Sadly, both the generous unity and redistributive laws seem to have fallen by the wayside for many Christians. But Jesus commends us to be rich toward God and openhanded with everything that the world says belongs to us.

This week, I’d like to challenge you to think of some folks around you who are either landless or unable to support themselves, for whatever reason. How can your hands be open to them? If you are interested, the ELCA’s Service and Justice Update for 2022 has many ideas of how you can be rich toward God and neighbor.