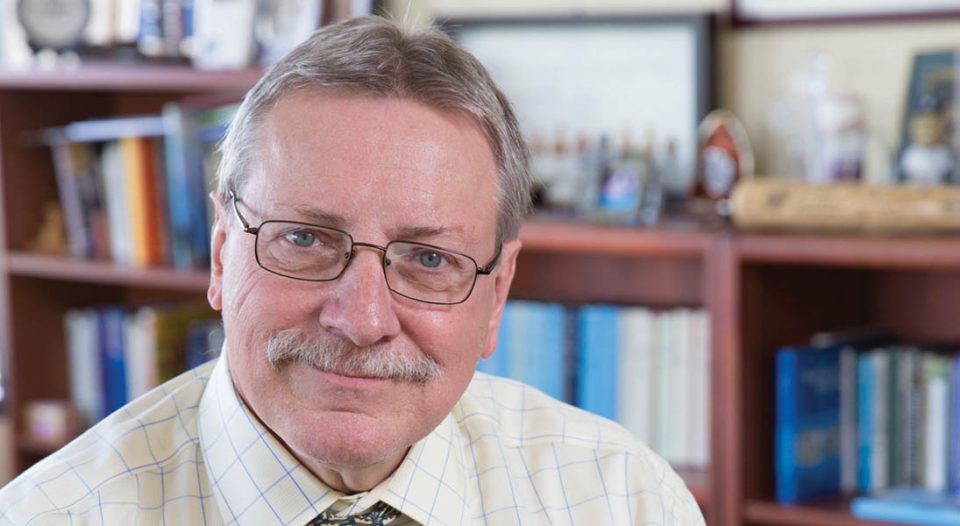 “I’ve always been an activist, but I learned after 9/11 how shallow that is apart from prayer, liturgy, sacraments and Scripture,” said Stephen Bouman, who was bishop of the Metropolitan New York Synod at the time of 9/11.

“It changed my life and my ministry. It’s with me every day, wherever I go,” said Stephen Bouman, who was bishop of the Metropolitan New York Synod on 9/11 and is now executive director for ELCA Domestic Mission.

“For the last 15 years I’ve been trying to say thank you for this beautiful church,” he said. “What I bring with me to my current job is that I know in my bones what it’s like when this whole church works together.”

Although he moved to Chicago in 2008, Bouman considers himself a New Yorker for life and believes that what he witnessed and learned post-9/11 is relevant today, which he has written about in his book Baptized for This Moment: Rediscovering Grace All Around Us (Acta, 2016).

“Now in the world, which I trace to 9-1-1, our public mood is that we are paralyzed by anger, fear and scarcity,” he said. “My book is about a place for grace-based witness in this world when we can’t even talk about refugees without talking about walls.”

In his book, a sequel to Grace All Around Us: Embracing God’s Promise in Tragedy and Loss (Augsburg Books, 2007), Bouman calls people “to re-engage the soul of faith in the public arena, to accompany public society with the most graceful and irenic and communal commitments of our traditions.”

On this 15th anniversary of 9/11, Bouman wants people to see the church as God’s answer to ground zero. “I want people to stop and remember that this isn’t a token; those were real lives, real people who died and risked everything following their vocation to rescue,” he said. “In the same way a city came together in ways it never had, so did this church. Where hatred, violence and bad religion tried to take over our turf, God’s love conquers all.”