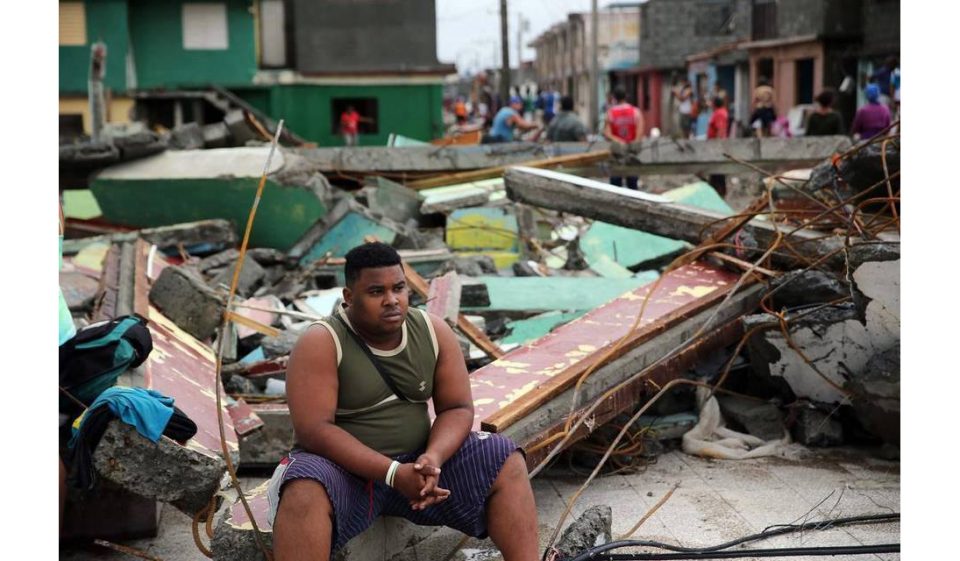 “Baracoa was destroyed, in ruins, filled with debris, but also overflowing with solidarity which has been expressed through the support between families and neighbors or in the care,” said Mavel Toirac Suarez, a youth from the Cuban city, to staff from the Cuban Council of Churches.

Hurricane Matthew, which hit two weeks ago, has left 1.4 million Haitians in need of assistance, according to the United Nations. After the devastating destruction, the need for basic necessities—clean water, food and medicine—is great, and Lutheran Disaster Response (LDR) reported that more than 175,000 people are living in temporary shelters.

Working alongside local partners, LDR is focusing its efforts on the emergency relief phase in Haiti, where up to 1,000 people have died as a result of the hurricane and its aftermath. “It is utterly heart-breaking to know that thousands are mourning for their loved ones and their losses in Hatti alone because of Hurricane Matthew,” said Joseph Chu, associate program director for LDR.

“The poorest children and families have been the hardest hit,” said Vitaly Vorona, program director for LDR–International. “Hurricane Matthew will also have a longer-term impact on the livelihoods of these vulnerable families. This disaster makes the need for funding, particularly for vulnerable families, even more urgent.”

In Cuba, LDR–International is working alongside the Cuban Council of Churches to support recovery work. According to Rafael Malpica Padilla, executive director of ELCA Global Mission, this is the first time the ELCA has responded to a disaster in Cuba.

He also noted that “the preliminary reports from Baracoa (the town hardest hit by Matthew) and other municipalities in the province indicate no human casualties but extensive damage to houses, infrastructure, and communication systems.”

As recovery work goes on, ELCA leaders are urging members to prayerfully consider a gift to LDR.

“I believe the power of love rooted in our faith in the God of hope and our efforts to work together will at the end overcome the power of destructions,” Chu added.

An update on the work of LDR in response to Hurricane Matthew’s impact on the U.S. will be made available soon.