Editor’s note: Hurricane Harvey hit the Gulf Coast of the United States on Aug. 26, 2017, threatening millions of people with multiple days of heavy rain, winds and rising tides. Lutheran Disaster Response’s affiliate is active on the ground, collaborating with community leaders and officials to initiate the proper responses, particularly the long-term recovery efforts.

Please consider donating to bring hope and healing to those affected by this disaster. Gifts designated for “Hurricane Response – United States” will be used entirely (100 percent) for this disaster until the response is complete.

Here, we share a post from Michael Rinehart, bishop of the Texas-Louisiana Gulf Coast Synod, which has been heavily impacted by the storm.

Harvey roared ashore between Port Arkansas and Port O’Connor, as a Category 4 hurricane on Friday, August 25, around 11:00 p.m. After devastating Rockport and other areas around Corpus Christi, it slowly crept north and dumped historic levels of water on the Houston area. As a result, thousands of homes were destroyed.

However, some congregational facilities were themselves flooded. Messiah Lutheran Church in Cypress, Texas (Northwest Houston), had 3 to 6 inches of water throughout all of their buildings, including a new addition that they had just added. 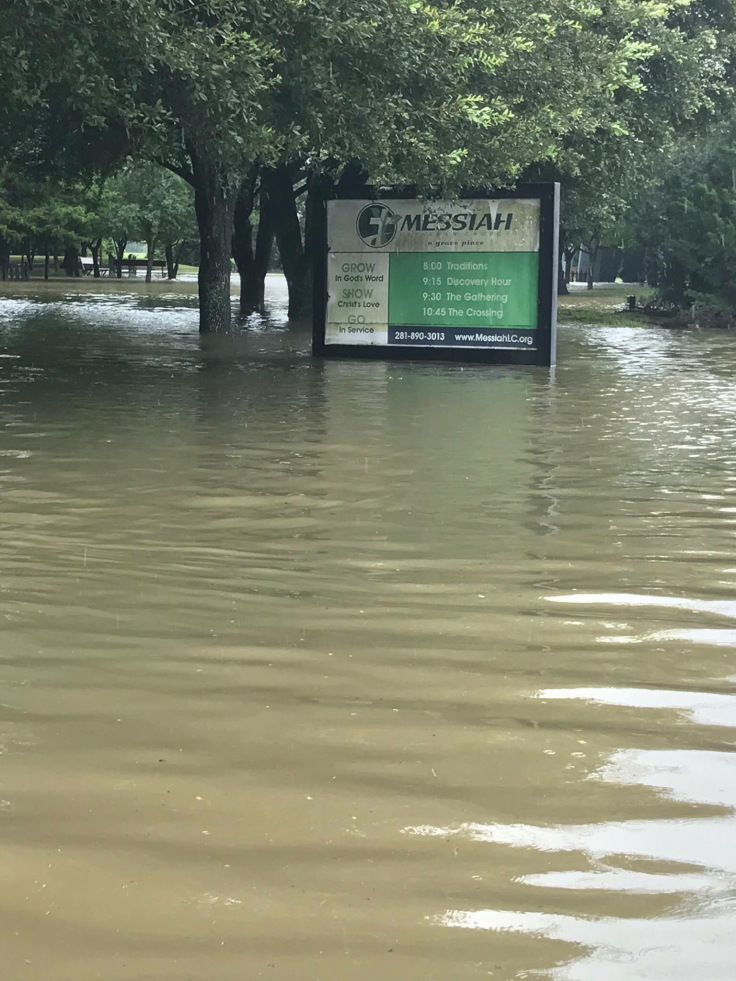 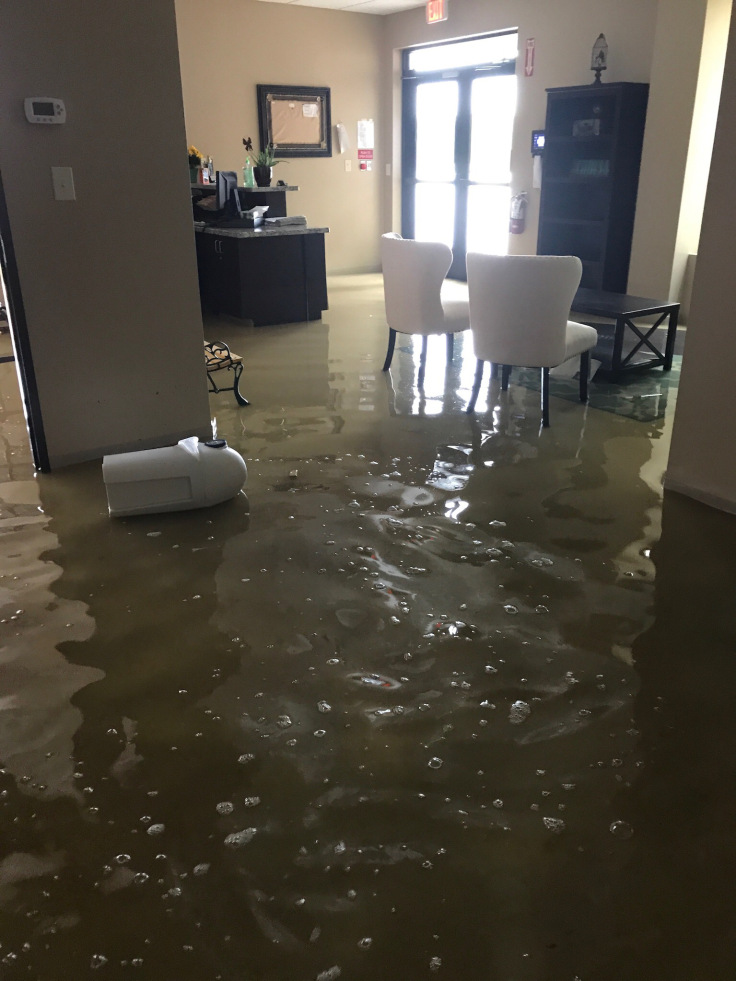 Faith Lutheran Church in Dickinson, took 3 feet of water, like much of the town, which was under mandatory evacuation.

Salem Evangelical Lutheran Church in Southwest Houston has not yet been assessed.

Christ the King Evangelical Lutheran Church in Houston’s Rice Village took on water around the property that quickly receded, leaving a few inches of water in their basement sacristy and choir rooms. 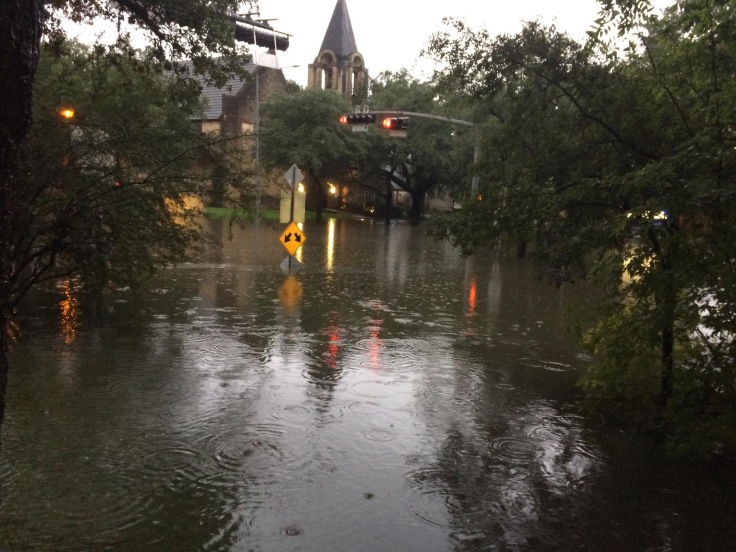 The good news is ministry continues. Evacuees were sheltered in homes and churches. Five thousand people stayed at the George R. Brown Convention Center in Houston.

There have been, and continue to be, touching acts of kindness from strangers. The church is the church, regardless of buildings.

Nepal: Life after the earthquake