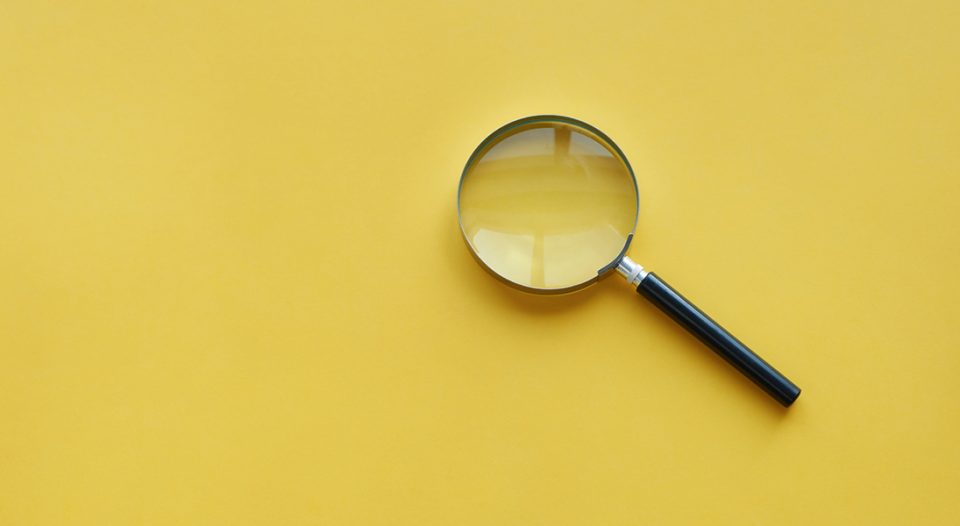 Although it is sometimes revealed in our midst, reformation is often hidden in a world weary, uncertain and afraid. In a certain way, the problem reformation poses wraps around our senses.

Our eyes are certain we know what reformation looks like when it appears before us. Our ears are tuned for the crisp newness of a word that we are sure we’ll know when we hear it. Our noses wait for wafts of what we understand as reformation. Our hands fumble as grace passes through them. Our tongues ready themselves for freedom, healing and hope that we remember tasting once, long ago.

When reformation meets the world, though, our senses are set no longer to what we once knew but rather to something surprising. What we once knew is put on the back burner, making room for “what actually is,” as Luther described it—a new reality in which God is found precisely where we were otherwise convinced God couldn’t be found, even with a magnifying glass and a flashlight.

In places and spaces where people are separated from the fabric of the world because their race or sexual orientation or socioeconomic status are disregarded—through the senses of those who are certain they know where God is and isn’t found to be at work in the world—where they are pushed not only into the margins but also headlong into the abyss, it is easy to hide ourselves, to give into the narrative that declares these populations to be problematic, expendable.

Reformation, though, will not have it.

Reformation also expands how God is at work in the world: not only with a select few, but for the whole world.

For Dietrich Bonhoeffer—the German Lutheran pastor and theologian perhaps best known for the part he played in an assassination attempt on Hitler—reformation shook him loose from what he thought he knew, where he thought God was to be found, and opened him, instead, to seeing God present and at work in the world in a whole new way.

There was the time when Bonhoeffer refused to perform the marriage between his sister and his Jewish soon-to-be brother-in-law—something for which he would later repent, saying, “I wish I would have responded differently.” This sentence alone shows the way reformation sneaks into the senses and turns them on end, upright. In this case, reformation didn’t allow him to stay in fear and weariness; instead, it expands his capacity to see God’s presence and work in the world.

Toward the end of his life, in a letter to his best friend, Eberhard Bethge, Bonhoeffer describes the expansiveness of reformation, saying that when one pays attention to those whom the world has otherwise casted off, that is the experience of “throwing oneself into the arms of God in the world.”

Reformation expands who God is, what God does, where God is present, when God is at work. Reformation also expands how God is at work in the world: not only with a select few, but for the whole world.

Reformation expands our vision as well.

Looking out for the Reformation: Our work in the world

Looking out for the Reformation: An open gate

Looking out for the Reformation: Flowing on in endless song