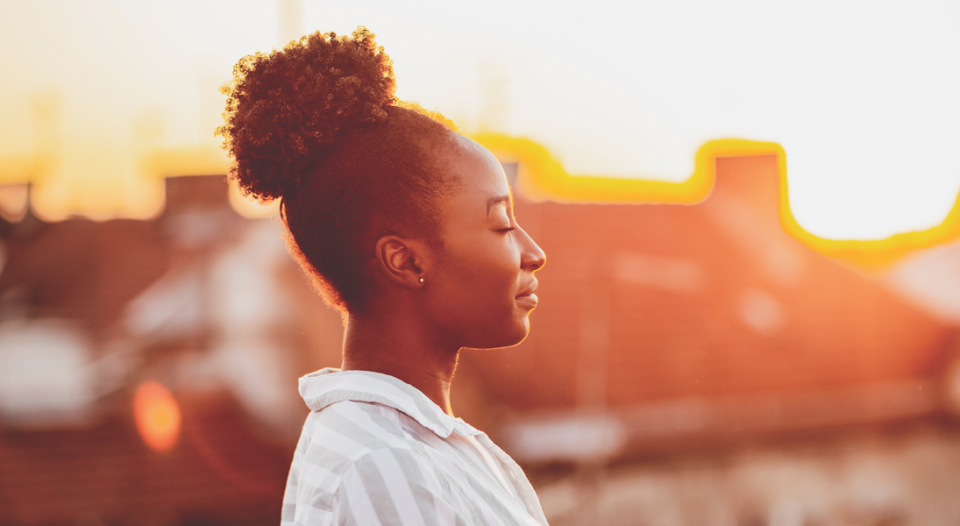 During the summer, my congregation’s Bible study group decided to read the book of James. We had two reasons. First, James is only five chapters and thus, we thought, would be a fast read. Second, we knew Martin Luther had called this book “an epistle of straw,” which intrigued us. As we studied together, we quickly learned that both we and Luther were wrong—James is long and rich with wisdom.

We ended up studying James all summer and, in doing so, wrestled with the question “What do my words and deeds say about my faith and about me?” We discovered that James doesn’t advocate for earning one’s righteousness through works, as Luther thought, but instead stresses the importance of one’s character in Christ. Character is one’s identity reflected in what one says and does.

Thinking about character naturally leads to many questions. This month’s lectionary readings from James offer the following questions to reflect on Christian character: Do our actions and words align with our Christian faith? What virtues form a Christian character? How do practices such as prayer affect our character?

We discovered that James doesn’t advocate for earning one’s righteousness through works, as Luther thought, but instead stresses the importance of one’s character in Christ.

I’ve also been asking myself, “Does character matter?” Based on how our society talks about politics and justice for people of varying race, gender and sexual orientation and for the poor, my answer would be no. In media today, we receive messages that lack compassion, empathy and humility—the virtues of character.

I even watch fellow Lutherans, people who have expressed deep faith in Jesus, say and do things online and beyond that contradict Christ’s call to suffer with and alongside all of God’s people. I’m prone to this as well. Many of us today act and speak reactively and have become less discerning in how we live out our relationships with friends, family and strangers. As a result, our emotional and spiritual wellness has suffered, which has left us feeling hopeless and alone. Such unwellness can lead to suicide, thoughts of suicide and harm, mental health struggles and acts of violence. All this happens, I believe, because we don’t think character matters.

Our September readings from James prove that character indeed matters. Yet for Christians, character is not a matter of choice; it starts when we allow ourselves to be formed by Christ.

As James writes, “Draw near to God, and [God] will draw near to you” (4:8). Only when we draw near to Christ and allow him to work in us will we be able to discern what to do and what to say and, importantly, reject anything that erodes our Christian character.

Trauma and the church

My take: Masculinity and the church