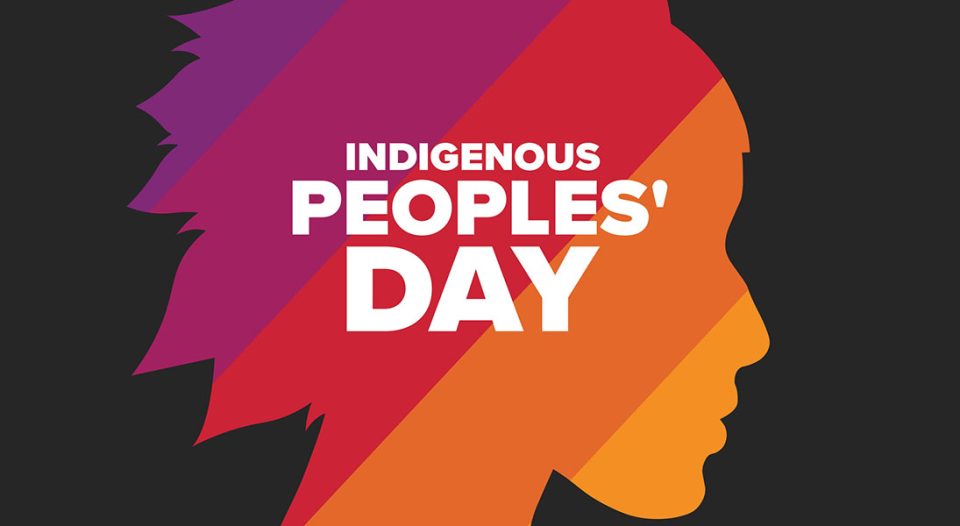 It is my prayer that each of you had a wonderful Indigenous Peoples’ Day, and that as you looked around you saw more and more non-Indigenous people observing this holiday in ways that lifted up the gifts and beauty of the Indigenous people in what is now known as the United States.

For those of you who are not counting, it has been just over a year since the position of ELCA director for Indigenous ministries and tribal relations was created. And while it is positioned in the ELCA’s Service and Justice home area, it is no longer considered an ethnic-specific ministry and is now aligned with the international ministries of Service and Justice. This move was requested by the leaders of American Indian and Alaska Native communities many years ago and, finally, in this last reorganization of the ELCA, the change was made.

This change helps the ELCA better understand its relationship with tribal sovereign nations, Native organizations throughout the United States, and Indigenous people globally. It does this while continuing to journey with the 24 Indigenous ministries in the ELCA.

In 2016 the ELCA Churchwide Assembly memorialized the “Repudiation of the Doctrine of Discovery,” claiming this action for implementation across all expressions of the church. While some congregations and several synods worked hard to learn about and live out what it means to be a church repudiated, there was very little initiated by the churchwide organization or comprehensively. In 2021, at the insistence of  Marlene Whiterabbit Helgemo and Jessica Crist, Presiding Bishop Elizabeth Eaton appointed the Repudiation of the Doctrine of Discovery Task Force, and the work on living as church repudiated officially began.

This is only a brief list of all the work happening over the past year. I hope that each of you are ready for the work ahead, as the work does not just belong to me, Bishop Eaton, the task force or churchwide organization staff. This work belongs to each of us who confess our love for Christ and who confess as members of the ELCA our commitment to justice. Here is our chance, once again, to lead in building better, right and just relationships with Indigenous peoples.