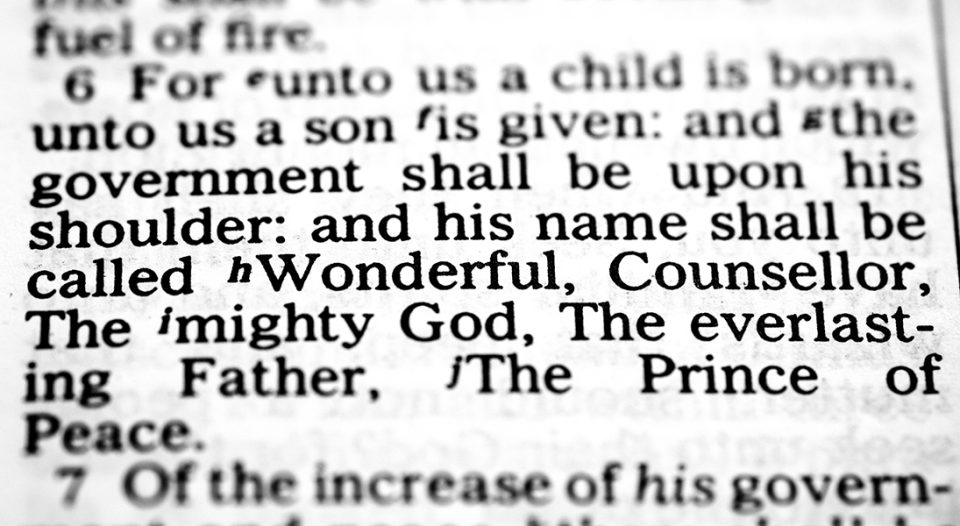 As I travel for work, visiting congregations in Indiana and Kentucky, I listen to a lot of sermons and podcasts. One of my new favorites is “ShulBros Week in Review.” It’s recorded by brothers who joke about their week for the benefit of their mom, who is recovering from cancer. Since she can’t go out, this sweet, silly podcast is just for her. It is so fun to listen to. Most of the fun is hearing the repeated phrases and jokes that have characterized their family dialogue for decades. For the last month, egg puns have been central. It took five or six episodes before I really caught the generational patterns of language use, those accrete layers of meaning with their repeated mentions. The repeated use of language and added meanings are exactly what we see in this week’s repeated mention of Zebulun and Naphtali in Isaiah and Matthew.

Isaiah 9 begins with gloom and defeat. The northern tribes have been conquered and are subject to gloom and anguish by Assyria. The Assyrian Empire was notable, even in a rough part of history, for being especially cruel and barbarous. That same horrifying threat, which ended in the conquest of Samaria around 720 B.C.E., has come to Jerusalem’s doorstep in 701 B.C.E. Isaiah references how the northern parts of the Northern Kingdom fared under the Assyrians to point to what kind of trouble is coming for the Southern Kingdom of Judah—Jerusalem specifically.

Into this context of fear and conquest, the prophet celebrates the birth of a leader who will grow up to be king and sit on the throne of his ancestor, David. The child will teach the people and insist on religious reforms. God’s just statutes had been watered down and mixed with idolatrous practices and injustice. The people have not followed God with their whole hearts. This coming king that the prophets foretell will help the people turn their hearts to God and worship in spirit and truth. The coming ruler will practice justice for the poor and downtrodden.

Isaiah’s promises are familiar: a child will be born who will be a great light in the darkness (9:2), who will snap the rod of the oppressor (4), remove the instruments of war (5), carry the government on his shoulders, and whose very name will testify to who God is (6). Isaiah prophesies about the birth of Hezekiah, of course, who would lead the people in religious reform, institute sweeping justice reforms, and witness the withdrawal of the Assyrian threat. These words of Isaiah come to fulfillment just a few decades after they were uttered, presumably. But that isn’t the end of the story, is it?

The good news is that the Lord is always a Wonderful Counselor, a Mighty God, an Eternal Father and a Prince of Peace.

Hundreds of years later, when the Holy Land has again been colonized—by Rome, instead of Assyria—the people groan in gloom and anguish. And, as promised, God again delivers a leader who will guide people in reforming religious practices and instituting justice. Indeed, Jesus’ name testifies about who God is (Jesus means “The Lord saves”). Jesus left Nazareth and moved to Capernaum to establish a headquarters for his ministry, a sort of home base for the outbreaking of the kingdom of heaven. In “the Galilee of the Gentiles,” people see a great light, and a light dawns upon them—we confess in the Nicene Creed that Jesus is “Light from Light.”

But Jesus won’t shine his light by sitting on a throne and ruling by royal commands. Instead, as he roams the lands of Zebulun and Naphtali, he will invite fishermen to become his disciples and followers. But make no mistake, Jesus fulfills the words of Isaiah every bit as much as Hezekiah. As Jesus traveled around, teaching in synagogues and proclaiming the gospel of the kingdom, he healed every disease and sickness among the people (Matthew 4:23). For humans in the realms of gloom and darkness, Jesus proclaims the extremely good news that God’s kingdom is at hand. God is not absent, and the people have not been forgotten. Occupying powers have come and gone, but God remains forever.

The good news is that the Lord is always a Wonderful Counselor, a Mighty God, an Eternal Father and a Prince of Peace. Jesus takes up residence in frequently conquered lands to testify that, though earthly kingdoms rise and fall, God’s rule will never end. The word of hope that Isaiah gave during Ahaz’s reign—that God would provide a leader to restore the people to Godself—is the same word of hope that we celebrate being fulfilled in Jesus. God sends God’s Son to restore people living in gloom and anguish to the light of God’s own love. The words of hope are passed through the generations, and God’s promises become even more true. Thanks be to God!

The friction of faith