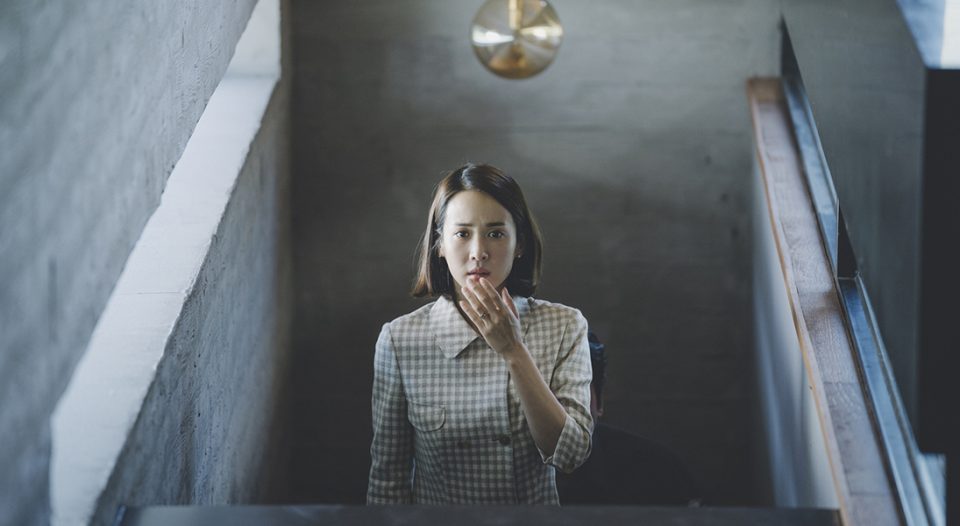 At first glance, Once Upon a Time … in Hollywood feels like classic Tarantino, complete with homages to films and TV of the ’60s and ’70s, lots of idiosyncratic dialogue and a revisionist take on a real historical event (the Manson murders of 1969). But Tarantino largely omits his usual rapid-fire violence and settles instead into a sometimes nostalgic, sometimes melancholy look at the relationship between fading television star Rick Dalton (Leonardo DiCaprio) and his stunt double, Cliff Booth (Brad Pitt).

When violence does explode onscreen, it ironically heightens the film’s reflective tone. In those moments, we’re forced to ask: What becomes of those left behind when the rest of the world moves on? What becomes of those destroyed by the evil of the world? As the movie imagines  a potentially better world than the one in which we live, it encourages us to do better to those whom society often discards.

Jojo Rabbit centers on a member of the Hitler Youth whose fanaticism is stoked by his imaginary friend, Adolf. Also, it’s a wacky comedy. Yes, that’s a strange combination but one we might expect from irreverent director Waititi. As conjured by young Jojo (Roman Griffin Davis), Adolf (Waititi) is, at turns, charismatic, ridiculous and horrifying. But Jojo’s devotion to (and delusion regarding) the Nazi cause is disrupted when he discovers Jewish girl Elsa (Thomasin McKenzie) hiding inside the walls of his house. As Jojo learns more about Elsa’s humanity and recognizes the destructive absurdity of fascism, his ardor waivers and a new sense of humanity dances in.

Jojo Rabbit’s shifts from goofy humor to genuine horror to touching pathos can be jarring, but there’s something rousing about its message of loving your neighbor—including those you’ve been taught to hate.

Marriage Story opens with central couple Charlie and Nicole Barber (Adam Driver and Scarlett Johansson) describing what they love about one another. But that warm moment abruptly ends with a shot of the Barbers sitting in divorce counseling. The scene establishes the film’s funny and often heartbreaking tone and lays out its major themes, showing us how Charlie and Nicole wrestle with their self-perception as they settle into their new lives as separated adults.

Even if we haven’t been through a custody battle, everyone knows the dislocation caused by a difficult season. We’ve all questioned our identities in the process. In those moments, it’s difficult to remember that, despite our shortcomings, Christ calls us children of God. It’s even harder to remember that Jesus says the same of our antagonists. The identity he gives us comes with a responsibility to love even those who have hurt us most.

A Hidden Life (written and directed by Terrence Malick)

Malick has long since established himself as a master of dreamlike imagery. With whispered voice-overs and wide-angle shots of the rolling Austrian countryside, A Hidden Life initially seems like another of his gauzy tone poems. But as the story of a farmer, Franz Jägerstätter (August Diehl), who refuses to join the Nazi army, the movie could not be more immediate. Illustrating what Dietrich Bonhoeffer called “the cost of discipleship,” Malick shows us the exclusion Jägerstätter and his wife, Fani (Valerie Pachner), undergo when they refuse to join their neighbors’ nationalist furor.

A Hidden Life is a stark reminder of the radical stakes of Christ’s call to love others. Whereas the world values the safety of exclusion, Christ commands us to honor others, despite the cost.

Last year produced many movies about wealth inequality, but none packed a punch quite like Parasite. In this South Korean film, the destitute Kim family experiences a windfall when older son Ki-woo (Choi Woo-sik) takes a position tutoring the teenage daughter of the rich and oblivious Parks. Through sabotage and deception, each of the Kims secures a position in the Park household—displacing the Parks’ original employees in the process. Bong never specifies who, exactly, is the titular parasite, choosing instead to illustrate the destruction and antagonism of an economic system that forces people to compete to survive.

If no one comes out unscathed by moral compromise, that’s because they cannot escape a system in which suffering rolls downhill (literally, in this case). No matter how bad one’s situation might be, there’s always someone who has it worse. Not a lesson in contentment, Parasite brings to mind Jesus’ teaching about the value of the kingdom of heaven. It urges us to make a better world in which people need not leech off one another.

In Ad Astra, God’s work is on Earth